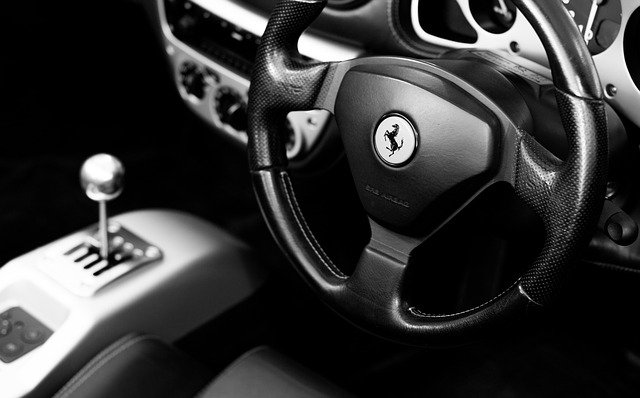 The 1966 world title-winning car will feature as part of Repco’s activation at the AGP site as the automotive parts retailer celebrates its 100th birthday.

The car, which is powered by a Repco-developed V8 motor, is owned by Repco and has made a number of static and on-track appearances in the past couple of years.

“The Repco-Brabham BT19 is globally revered, and Repco is proud to showcase this amazing car to the fans of Formula 1,” said Repco CEO Wayne Bryant.

“The achievements of Sir Jack, Ron Tauranac and the entire Brabham team can not be underestimated. It’s a car that was designed by Australians, powered by our Repco V8 and, coupled with the likes of Brabham and New Zealander Denny Hulme, was the benchmark of the world of F1.

“It’s our pleasure to have this car on display for everyone to get an up close and personal view. The BT19 is a true national treasure and we encourage all F1 fans to stop by and take a look at the Repco Garage.”

The BT19 was built by Brabham and Tauranac for the 1966 season and carried Brabham to his third Formula 1 world title.

That achievement made him the only driver to win a world championship in a car bearing their own name.