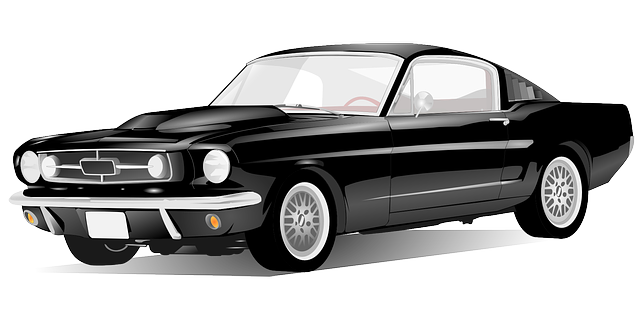 This site may earn affiliate commissions from the links on this page. Terms of use.

(Photo: Christian Englmeier/Unsplash)3D printing has enabled those passionate about DIY automotive modding and repair to physically create parts at home. But some automakers don’t like that. Case in point: Honda is cracking down on those who 3D print their own car parts at home.

Until recently, makers have been able to 3D print replacement parts—from hood latches and washer fluid caps to roof latch handles and key housings—from a community-built model database called Printables. The Drive’s Rob Stumpf, who regularly printed parts for his Honda Accord, recently found that a part he’d made had disappeared from Printables. Stumpf brushed it off until he saw Reddit posts detailing the removal of other models intended for Honda vehicles.

After a bit of investigation, Stumpf found that Honda’s lawyers had required Prusa (which runs Printables) to remove the models. A letter shared with Stumpf revealed that Honda specifically ordered the removal of “any model which used ‘Honda’ in the listing, the model itself, or one of several trademarks/logos also associated with Honda.” A Prusa employee confirmed the same in a forum post, saying it was the first time the site had been “threatened by lawyers of such a big company.” Other model databases were reportedly hit by the same takedown order.

Some believe it may be advantageous to reword models’ titles, making it clear that Honda doesn’t make or endorse the part. (Image: Printables)

According to the post, Prusa is working on bringing the models back. (The models are currently hidden, not deleted, making it easy for them to be brought back to the site with Honda’s permission.) The post mentions the potential of working directly with Honda to obtain consent for the models to be revived, possibly with reworded names that don’t make it sound as though the automaker has manufactured or endorsed the model, as one Reddit user suggested.

The models’ removal isn’t just disappointing from a hobby perspective—it also carries financial implications. As Stumpf pointed out, some of the Honda parts previously modeled on Printables aren’t available for purchase in the US at all, making them unreasonably expensive to obtain by traditional methods. For some, being able to print the parts at home was far quicker and cheaper than attempting to import the parts directly from Honda.

Whether this is something Honda cares about will be revealed through time and a good deal of legalese. Some other automakers support the DIY auto parts scene, so there may be a glimmer of hope left.