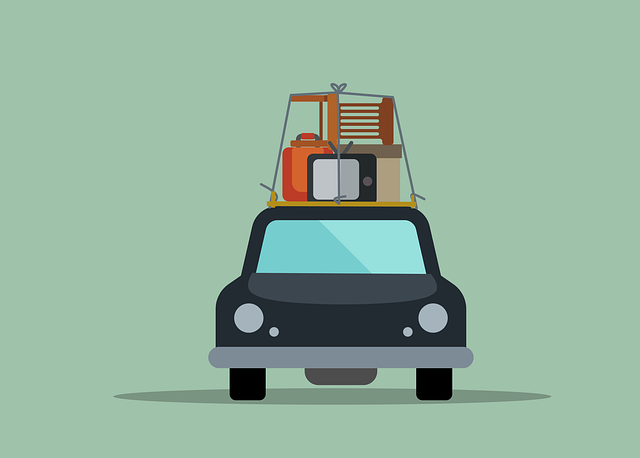 The Saitama plant and the Suzuka plant would cut production by about 10 percent and 30 percent, respectively, for the rest of the month, the automaker said.

Honda adjusted its production plan in May but had said it would return to normal in early June.

Toyota said this month it expected to produce about 850,000 vehicles globally in September and would seek to raise production through November, depending on supplies of parts and personnel.

Meanwhile, in China, every manufacturer in the Chongqing region is subject to the government order to cut power usage. It hasn’t been decided when it will be lifted, according to Honda’s spokesman, who declined to be identified because of internal policy. The previous directive had been set to expire on Aug. 25.

Local governments in Sichuan and Chongqing have ordered power cuts for industrial plants and households as the region faces searing heat and severe drought. Sichuan province, which relies heavily on hydropower, has seen its main reservoirs drained, while the Yangtze River, which runs through neighboring Chongqing, has reached the lowest level since at least 1865.

China’s energy administration has pledged to alleviate the shortages, which have disrupted the operations of global heavyweights including Tesla Inc. and Apple Inc. The agency said electricity will be transferred from other regions to ensure orderly power supplies, though BloombergNEF analyst Nannan Kou said Sichuan lacks the infrastructure to receive enough supply.

A cooling trend is expected in coming days, after temperatures routinely topped 40 degrees Celsius (104 degrees Fahrenheit). Sichuan’s capital city Chengdu has seen a drop in temperature along with drizzling rain on Thursday, according to China Meteorological Bureau. Chongqing may not see any rainfall in the next week, but temperatures could drop below 40 degrees Celsius by Monday.

Other regions in China are also suffering from extreme heat. Mazda Motor Corp. said Thursday it has been operating its factory in Nanjing at night since Aug. 15 to avoid peak hours for power demand. The Japanese company doesn’t know when operations will return to normal, spokeswoman Fumie Tachikake said in an email.

Some companies have found a way to restart their idled plants using in-house power generation.

Toyota affiliate supplier Denso Corp. has partly resumed operations at its Chongqing plant after bringing in a generator, a spokeswoman for the Japanese automotive parts supplier said Thursday. Toyota earlier this week said its plant in Chengdu gradually restarted production from Aug. 22.

Honda will carefully monitor the situation as it develops and decide the plant’s operating status for next week and beyond, the company spokesman said.

Reuters and Bloomberg contributed to this report.