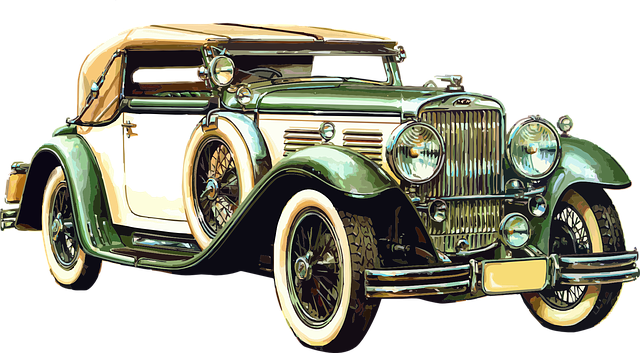 The trade in fake luxury goods and other counterfeit items generates billions of pounds a year in revenue, with unknown amounts diverted to fund organised criminal gangs and terrorism.

Counterfeiting is set to become a $2.3trn underground economy, which could be used to fund crime and terrorism, according to one counterfeit goods investigator.

Fake trainers on the streets of Paris, fake cigarettes in West Africa and pirate music CDs in the USA have all funded trips to training camps and bought weapons and ammunition, or the ingredients for explosives.

Alastair Gray, counterfeit investigator, says many consumers believe that counterfeiting is a victimless crime, and that many of the biggest brands are able to afford to lose this revenue.

“Consumers believe just that, that the buying and selling of fakes is not that big a deal. But I am here to tell you that this is just not true. What the tourist on holiday does not see about those handbags is that they may well have been stitched together by a child that was trafficked away from her family. And what the car repair shop owner doesn’t realise about those fake brake pads is that they may well be lining the pockets of an organised crime gang involved in drugs and prostitution.”

Terrorists are selling fakes to fund attacks, says Gray, and the proceeds from the sale of counterfeit goods have been used to buy arms to attack civilians in the past.

Faulty fake car parts sold at automotive trade fairs were estimated to cause more than 36,000 fatalities due to consequent accidents.

“What I’ve learned is that when you scratch the surface, you find that they are rotten to the core, as are the people and organisations that are making money from them. Because they are profiting on a massive, massive scale.”

The gang had created its own fashion brands with their own trademarks, complete with photo shoots on a yacht in Italy.

The OCGs would ship container loads of fakes to shell companies that they had set up across Europe. Documents found during those raids showed falsified shipping documents, and one bank account with nearly €3m, laundered out of Spain in under two years.

Two days after the raid, the gang was trying to bribe a law firm to get its stock back.

In 2014 two of the Charlie Hebdo magazine terrorist attackers counterfeited trainers to raise money for the assault in which 12 people died and 11 were wounded. Because they had moved from extremist activity into counterfeiting, French police had downgraded their activity and had stopped observing them before the attack.

Pirate music CD sales were used to fund the 2004 Madrid commuter train bombing in which 191 people died. And in 2002, an Al Qaeda training manual explicitly outlined selling fakes as a …….