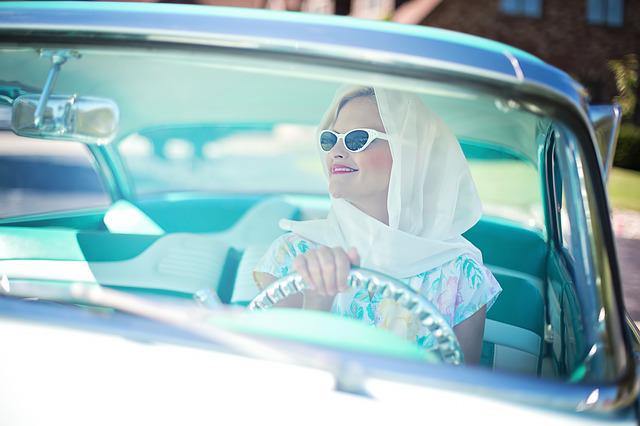 Many vehicle owners in Nigeria are at the mercy of roadside mechanics who rip them off through repair scams. DANIEL AYANTOYE writes

A car owner, Joel Odeleye, was happy to pay a pocket friendly amount for a Nissan 2008 model car which he said an acquaintance sold at a giveaway price because it had an engine problem.

Odeleye told our correspondent that someone introduced a roadside mechanic to him who was said to be so good that he would fix the car in a few days.

He stated, “I trusted the person who introduced the mechanic to me. My initial plan was to buy another engine but the mechanic convinced me that he could perfectly fix it and that it would cost me N85,000. I negotiated the cost and he eventually agreed to N75,000. For about three months, the vehicle was with him because I was always travelling due to the nature of my job and there was no time to go to his workshop. I also expected him to call me when he completed the job as we agreed. One day, he called me that the car was ready and added that he also spent extra money on it.’’

He added that he merely ignited the engine of a client’s car for him to listen to via phone speaker and said it was that of his car.

Odeleye stated, “I was happy to hear the cool sound, thinking it was from my supposed car. I was eager to see him anytime I returned home so I sent him the balance. When I visited his workshop upon my arrival, I discovered to my chagrin that the car was still in its initial state. The sound was even worse. I was seriously not impressed and asked him why he lied to me. He only said that he repaired it but what he fixed was damaged again. At the end, I angrily took away the car in that state and till now, he had yet to refund me and I didn’t even bother to reach out to him again. Later, I bought a new engine for N150,000 and I have been using it for the past four years now without stress.’’

He further told Sunday PUNCH that despite his knowledge in cars, he was shocked to fall victim to the dubious antics of the mechanics.

Odeleye’s experience is one among several other experiences of Nigerians hoodwinked by car artisans through repairs. Many of the roadside mechanics deceive clients by passing off fake spare parts as genuine, reporting false car diagnoses to swindle car owners among other sharp practices.

Another car owner, Ifeanyi Amobi, said a mechanic presented a scrap fuel pump to him as the damaged one he removed from his car and demanded money for a new one he lied to have bought.

He said, “Unknown to me, there was nothing wrong with the fuel pump in my car. Perhaps, he worked on it, fixed whatever was wrong with it and returned it into the car. I remember taking my car to a mechanic before I got to know him. It was the first time I took the car to him. He said the car had a fuel pump problem. Immediately, I left the car at his workshop to fix it. When I returned later, he brought an auto electrician who began to fix an electrical problem affecting the car. But the auto mechanic didn’t tell me …….