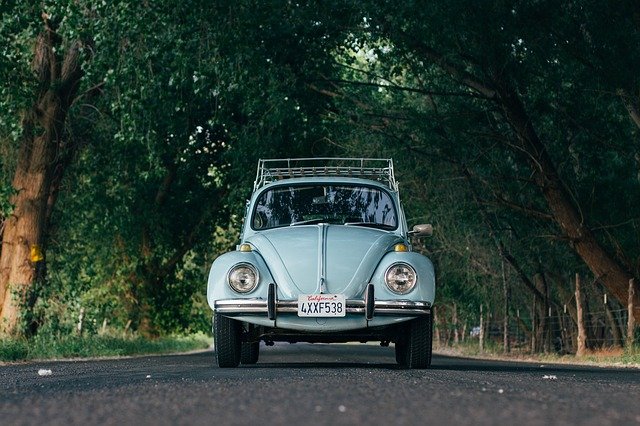 Russia’s invasion of Ukraine has led auto industry watchers to cut production and sales forecasts for the next two years. The crisis has shuttered factories in Eastern Europe, and caused spikes in the prices of already precious raw materials.

Some factories in Ukraine have tried to keep going amid the invasion. Workers have reportedly had to break from work to flee rocket fire.

In March, S&P Global Mobility, formerly IHS Markit, cut its global auto production forecast by 2.6 million vehicles in both 2022 and 2023 because of the conflict. The worst-case scenario totaled as much as 4 million lost vehicles.

Some of that will be due directly to lost auto sales in Russia and Ukraine, but those countries together form a small share of the global automotive market — about 2% of the total in 2021.

The bigger concern is the shortages of materials and parts that are already hitting European automakers and, the report warned, could spread to other markets if the war continues.

Separately, credit analysts at S&P Global Ratings also forecast that in 2022 global auto sales will drop 2% below 2021 levels. That is a significant decline from the 4%-6% rise in sales for 2022 that the group had last predicted in October 2021.

The report highlighted disruptions to the supply of critical automotive parts from the region, perhaps most notably wire harnesses from Ukraine. At risk also are raw materials — Russia produces about 40% of the world’s raw palladium — which is used to clean vehicle exhaust. The region is also a producer of nickel, which is used in electric vehicle batteries. Even common minerals and metals, such as iron, are affected.

All of these are key materials used to make cars.

Watch the video to learn more.