How the DTM is keeping its touring car past alive – Motorsport.com 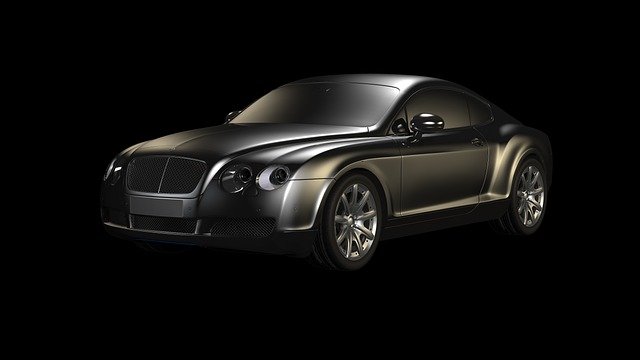 Whenever historic Formula 1 machinery takes to the track on a grand prix weekend, there’s always the risk of the contemporary machines being upstaged. Think of the attention garnered by Fernando Alonso’s demo runs in his 2005 title-winning Renault R25 at the 2020 Abu Dhabi Grand Prix, or Ralf Schumacher lapping his 2003 Williams FW25 at comparable pace in the crowd-pleasing Legends Parade segment at the Austrian Grand Prix. Masters Historic Formula 1 has supported F1 in the past, but it’s unlikely to do so on a regular basis.

It’s a broad church that underscores the continued significance of touring car racing to series organiser ITR, even after switching its platform to GT3. As DTM Classic director Peter Oberndorfer explains, ITR views its historic offering as an important draw to increase footfall, with 10 races across five rounds, the most recent at Spa earlier this month.

“Gerhard Berger [ITR boss] realised that these old cars are really attracting the spectators, a lot of them grew up with them and looked at them as kids from the fence or on TV,” says Oberndorfer, who finished fifth in the 1985 DTM. “Even young guys are interested in these cars. Maybe they’re more approachable technically, so we decided that this will be a fixed column of the DTM platform.”

DTM Classic joins the GT4-based DTM Trophy for young drivers, DTM Esports and the planned DTM Electric series, which is anticipated for 2024, as staples of the line-up. Oberndorfer also organises the Classic DRM Cup for cars from the pre-DTM era after what he terms a “quite successful” one-off for those machines at the Red Bull Ring in 2021. It has a limited schedule this year of three rounds.

Oberndorfer describes Classic DRM as a “market niche” with no other platform specifically for these cars. At its Imola premiere, both races were won by the ex-Klaus Ludwig 1981 DRM title-winning Zakspeed Capri owned and run by Mucke Motorsport, with father and son pair Peter and Stefan taking turns to drive, while overseeing the family team’s single-car DTM and two-car DTM Trophy efforts.

At the Nurburgring, Stefan campaigned a BMW M1 Procar and prevailed after a race-long dogfight with his father in failing light, a spectacular treat for those who had stayed after the fog delay. Mucke Sr won race two unopposed.

Father and son, Peter and Stefan Mucke, enjoyed an entertaining scrap in the DRM Cup at the Nurburgring with the latter’s BMW M1 Procar prevailing

“After different experiences with other series, we decided to do it ourselves,” continues …….