How to Cheap Out on Car Parts the Smart Way: Our Best Reader Tips – The Drive 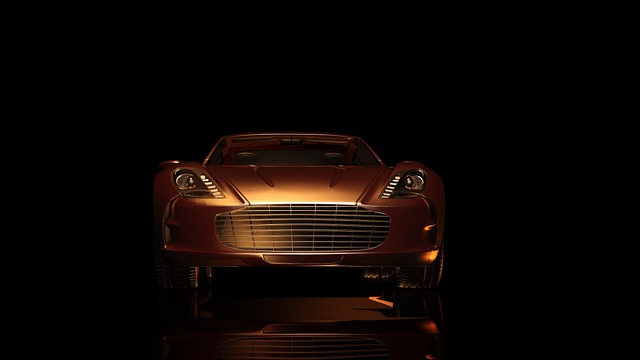 Earlier this week, we asked you to name the car parts you feel OK about cheaping out on. Ideally, we’d all have Musk money and could grab gilded washers for every project. But if you’re new to the DIY world and want some insights on where it’s least-bad to cut corners, here are the best insights we gathered from our ever-brilliant commentariat.

In case you missed it, every Tuesday we’ll be asking a Quick Question for you to chew on and discuss. On Thursdays, we’ll share a selection of the best answers and offer some context. Note: quotes in italics are reader comments, and the only editing on the comments we feature will be occasional shortening for formatting.

Another way of “going cheap” is to be proactive and shop places like Amazon or Rock Auto for parts that have been returned, so they can’t sell as new. When I was doing the CTS-V brake upgrade on my G8, I was able to get a killer deal on a GM branded Brembo caliper from Amazon this way. ~ Jimal

User Jimal mentioned a hack for getting discounts on high-quality parts. Being proactive when it comes to car-part shopping might also mean jumping on a great deal when you see one, even if it’s not something you need at the moment.

Interior/dome lighting: as long as they are the correct size, and have proper cooling/heat sinks, the LEDs you can grab from Amazon (or Aliexpress) are probably the same as what you’d get from something like SuperbrightLEDs anyways. ~ dhj

Interior lighting is probably not going to be a priority if you’re strapped for cash, but if you’re just frugal, yeah the cheap option will get the job done.

If you’ve got a Toyota use Aisin aftermarket parts since they generally are making the actual Toyota parts, but at like half the price. Usually they grind off where the Toyota lettering is on the castings. A lot of the Beck Arnley stuff I suspect is actually OEM as well. A lot of their bearing are Koyo’s like Toyota uses, but much cheaper. I kind of feel like fan belts it doesn’t matter too much which brand you use. ~ Aaron

Aisin, Denso, NGK for the Japanese brands (Toyota owns Aisin, and is the single largest shareholder of Denso). Bosch, ATE, Wahler, M.A.N.N., Boge, TRW, and Continental for most of the Euro brands. Mando for the KIA and Hyundai. RockAuto has a great selection of all of these. Beck Arnley I stay away from….especially any reman parts. I’ve had a very high initial fail rate. ~ Bird2112

Denso as well, I have a couple buddies keeping their Suzuki’s on the road here in the US by just finding the right Denso part number when electronics go bad. They have been keeping their cars going to 10 years past Suzuki selling cars in the US. ~ SocDriver

Let me provide some context to this discussion for readers who don’t know, because this is good intel. OEM (from the factory) parts are generally the highest-quality replacement …….