How to keep your car out of the shop during this auto parts shortage – WUSA9.com 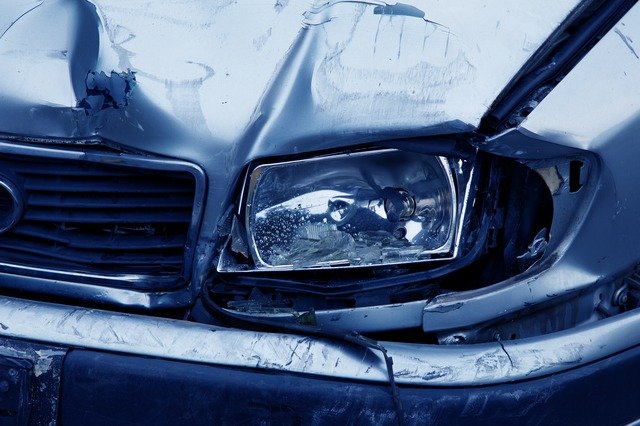 When it comes to your windshield, Patriot Auto Glass says don’t use your window defroster to heat up the car in cold temperatures.

STERLING, Va. — The auto industry is facing a major shortage of certain parts, so if you’re not careful, your car could end up in the shop with no return to road date.

Brian Fernald, who lives in Annandale, found this out the hard way.

After one of January’s snowstorms, he went to heat up his car and received an unwelcome surprise.

“We remote started it, and my wife went to go get something else and she noticed the crack,” he said.

Fernald said they hadn’t noticed a crack or dent before the storm, but admits there must have been some kind of damage to completely crack as it did.

He thought it would be a quick, easy fix, but he discovered that would not be the case when he brought it to a repair shop.

“He had said, because this is a Jeep Grand Cherokee, and it’s a very popular vehicle, that shield is hard to find right now,” he said. “That and it’s out of stock just about everywhere.”

Fernald said they told him it could take weeks to get a new windshield, which would put him past his inspection due date.

Now, he’s forced to decide if they bring the car in and let it fail the inspection or just wait to get it inspected until the glass can be replaced.

Multiple repair shops, including Patriot Auto Glass in Ashburn, said this issue is symptomatic of a crack in the international glass supply chain.

RELATED: Shopping a challenge for many as winter shortages hit

As temps⬇️, careful about heating up your car too quickly or you could end up with a cracked windshield…

…amid an auto parts shortage.

On #GetUpDC, I have tips from local repair shops about how to keep your car on the road. @wusa9 @TonyPerkinsFMTV @AnnieYuTV @DCAllisontv pic.twitter.com/386Xkon4ZA

“A lot of major parts that are common are just not available, hard to find. Not to mention prices have gone up about 25% for all those parts,” owner of Patriot Auto Glass, Mike Delaney said. “It’s the whole supply chain issue like everybody’s having. They say they’re in a crate somewhere, and their shipments are delayed, nobody to deliver the glass, the crates. I’m sure there was a manufacturing shortage for a while.”

Delaney said typically they’ve only seen days worth of delays, but occasionally, customers have had to wait months for new windshields.

He said the main vehicles facing issues are Honda CRVs and Rav4s.

It’s not just glass experiencing a shortage, though.

Bryan Jewett with Casey’s Auto said it’s everything from computer chips to tires to brake parts.

“Some of the stuff we’re waiting months; some is indefinite, where we will call for a part, and they’ll say it’s on backorder, with no release date,” Jewett said.

Jewett said they’re also having to absorb some of the cost increases.

He also said not as many people are entering the …….