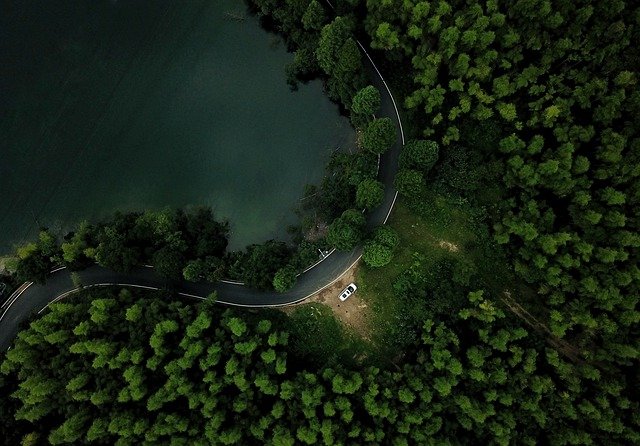 A large chop shop has been uncovered at a scrapyard in Birmingham with car parts linked to vehicles stolen in the city, the Black Country and even Manchester. The discovery was made in Cheston Road, Aston, after officers traced a stolen car.

Cops found a partially dismantled Range Rover that had been stolen in Kings Norton on Sunday (May 22) at the site on Wednesday (May 25). The stolen Range Rover was ‘surrounded’ by a number of vehicle parts from engines to bumpers and other body shells.

Police say these were linked to other car thefts in the region and beyond, including from Stourbridge. Halesowen and Hampton-in-Arden in Solihull. Another part was linked to a vehicle stolen in Manchester back in March.

West Midlands Police said a lot of the parts stripped from the stolen cars had been ‘packaged up for shipment. It said its forensic vehicle examiner will ‘paw’ through the parts on site to see if they can be linked to other crimes. As well as car parts, officers a ‘jammer’ which thieves use to block key fob from locking cars so they are left unlocked, when owners think they are secure.

Superintendent Jim Munro the force’s lead for vehicle crime said: “We run a roads policing operation through the night on the lookout for car thieves. It’s been really successful and last year the operation netted more than 2,000 arrests and recovered 1,000 stolen cars.

“But it’s also important we go after the market for stolen vehicles. And often that’s ‘chop shops’ that quickly dismantle the cars and sell on the parts.”


He added: “Often those stolen parts go to repair vehicles bought by criminals from salvage yards so buyers are unwittingly driving around in cars consisting of stolen parts. This is a great find by our officers and initial enquiries suggest this is a sizeable chop shop and may well have been the final destination for many stolen vehicles.”

As yet no arrests have been made, but police said they have sealed off the compound for a ‘thorough search’. It urged motorists to play their part in stopping car criminals.

It said: “Always keep your vehicle locked, using a visual deterrent like a steering lock, and keep your keys or fob in what’s known as a faraday pouch when at home. It has a special lining which means thieves can’t ‘steal’ the fob’s frequency to open your car.

“And if you suspect a unit or garage is being used as a chop shop please contact us. Tell-tale signs of a chop shop could include:

• Noise coming from units late at night or in the early hours of the morning;

• Vehicles that look out of place going in to workshops and not coming back out;

• Large amounts of car parts being stored, sometimes in odd places such as gardens;

• Expensive items such as engines and gearboxes outside workshops;