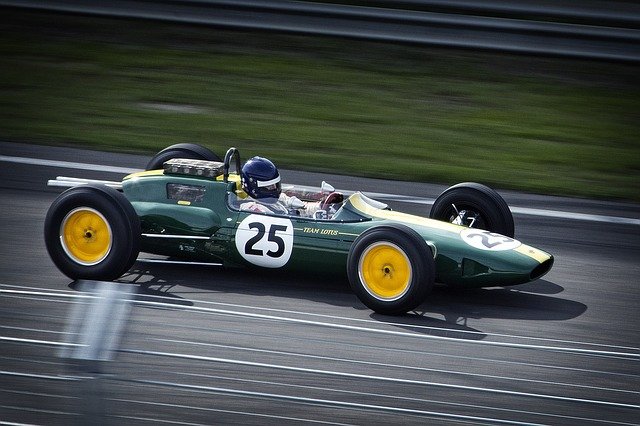 Hyundai has repurposed parts from its Ioniq 5 electric vehicle to build an air purifier. A YouTube video recently released by the company shows a team of engineers dismantling a test car and using its components to create the new gadget.

Hyundai had built a pre-production test car to undergo various safety tests over the last year, such as wind tunnel noise and AVAS regulation tests. Rather than scrapping the prototype, the company decided to take the vehicle apart and repurpose it as an air cleaning device.

The parts used from the Ioniq 5 car in the air purifier include the filter unit, cooling fan, bonnet, door panels and elements from the infotainment system. An LED tail light, an alloy wheel and the Ioniq 5 emblem are used to embellish the device.

While many car parts are already recyclable, this experiment by Hyundai showcases a less obvious way to repurpose redundant vehicle components. Hyundai explained the demonstration as being “under the vision of ‘progress for humanity’, an adventurous makeover”.

Deliveries of the Ioniq 5 in the US began last month, shortly after Hyundai announced that the electric vehicle would start at US$39,700 (~€34,912). The car will be available in three trim levels with two battery packs available; the larger battery 77.4 kWh pack is forecast to translate to 303 miles (~481 km) of range.