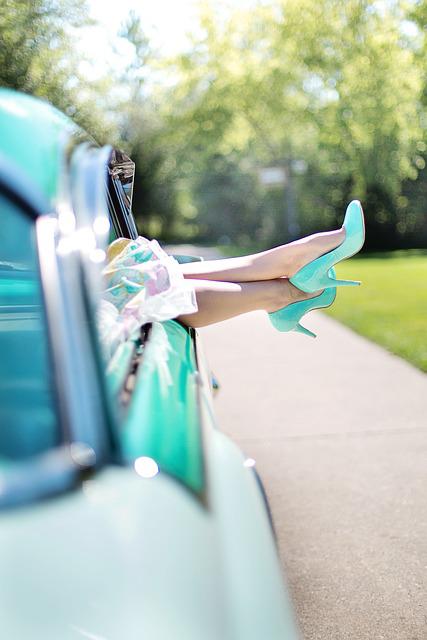 SEOUL, July 12 (Reuters) – Hyundai Motor (005380.KS) said on Tuesday it has reached a tentative wage deal with its South Korean labour union, potentially avoiding a strike and production losses at its biggest manufacturing base.

The tentative agreement came shortly after the South Korean automaker announced a plan to build a dedicated electric vehicle (EV) factory in South Korea, which will be its first new car plant in the country in almost three decades. read more

“The union and management have managed to reach a tentative deal to avoid a strike for the fourth consecutive year in the midst of risks, such as a prolonged global chip shortage, recession and war in Ukraine,” Hyundai Motor said in a statement, adding that it would make an effort to enhance the role of its production facilities in South Korea.

The union, one of the biggest in the country with more than 46,000 members, demanded Hyundai invest in the country to support new business, including urban air mobility, purpose-built vehicles and electric vehicle-related auto parts manufacturing. One of the union’s demands, building an EV-related manufacturing facility, made it into the tentative agreement. read more