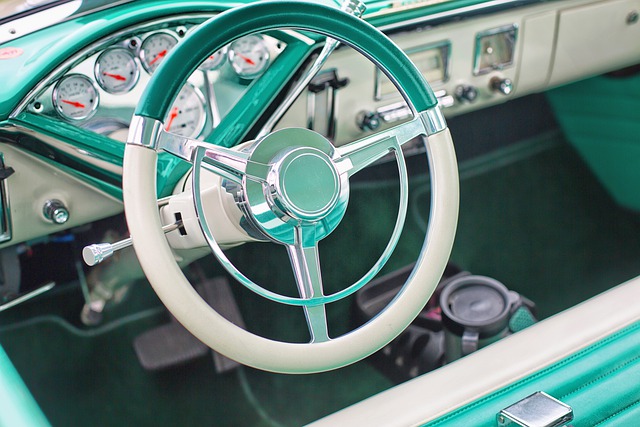 Restrictions on the import of completely-knocked down (CKD) auto parts have left the industry “cutting production by 21-25 days and operating just 5-9 days per month.”

In a letter written to the Ministry of Industries and Production on Wednesday, the Pakistan Auto Manufacturers Association (PAMA) argued that automobile companies were observing ‘no production’ for 21-25 days a month, as the forex quota, implemented by the State Bank of Pakistan (SBP), only allowed firms to function 5 to 9 days.

The association urged the government to ease import restrictions citing that it was impacting the daily operations of the entire sector.

The automobile sector of the country is heavily dependent on import of CKD parts and raw material to assemble cars.

In July 2022, the government fixed an import quota of original equipment manufacturers (OEMs), specialising in cars and the SUV segment, at 50% of the average of the last four months in a bid to reduce the pressure from foreign exchange reserves. The condition came into effect in September 2022 and has severely affected the supply chain of the industry.

Pakistan’s foreign exchange reserves currently stand at $8.6 billion — a level which is barely enough to cover 1.5 months of imports.

On August 31, the SBP received proceeds of $1.16 billion (equivalent of SDR 894 million) after the IMF Executive Board completed the combined seventh and eight reviews under the Extended Fund Facility (EFF).

“As the economic situation of the country is improving and the first tranche of the IMF loan has already been received, it is the right time to hold a meeting with the auto sector and explore easing/lifting of the import restrictions imposed on it,” PAMA Director General Abdul Waheed Khan wrote in the letter.

“Measures taken by the government have started taking a toll on the auto industry as its production has declined to almost 30-35% of the installed capacity.”

Industry wide detention and demurrage charges have peaked to more than Rs2.5 billion, the letter added.

Khan wrote that due to limited capacity utilisation owing to import restrictions by the government, companies have been unable to estimate delivery month and a KIBOR plus 3% interest rate has touched 18% on the initial booking, which is affecting them.

“All this is happening due to the restrictions imposed by the government and the auto industry is not at fault.”