In the news – Northwest Arkansas Democrat-Gazette 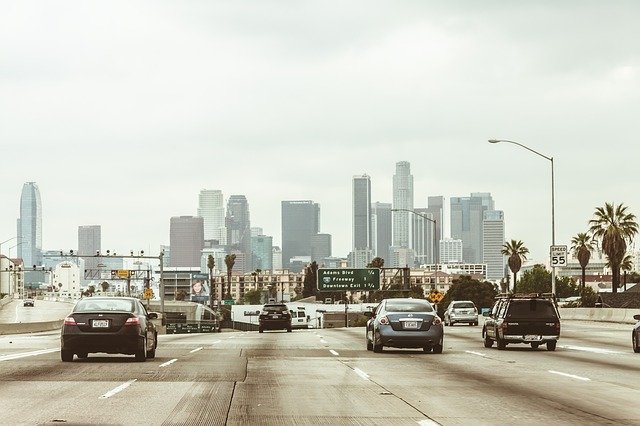 • Nicholas Compton said he heard someone yelling that a plane had crashed into Lady Bird Lake in Austin and “I was expecting to see something much worse,” but the pilot of the small craft was alive and floating as Compton and some paddleboarders helped get him to shore and summoned medical help.

• Seth Hay was sentenced to 30 years in prison for injuring a Greene County, Mo., sheriff’s lieutenant by intentionally hitting him as he set up spike strips on the road as Hay, recently released from prison, fled officers investigating a domestic disturbance.

• Dekarius Funches of Jackson, Miss., was arrested on charges of murder and auto theft, accused of beating his mother to death with a hammer, leaving her daughter to find the body, then leading authorities on a high-speed chase.

• Arthur Masse, a 92-year-old retired priest, was arrested by Canada’s Royal Mounted Police on a charge of sexually assaulting a 10-year-old at a Manitoba residential school for Indigenous children more than 50 years ago.

• Evan Marshall of Rogersville, Mo., became the sixth of seven people indicted to plead guilty in a scheme that moved thousands of stolen catalytic converters across state lines in a multimillion-dollar business focused on the car parts’ precious metals.

• Charles Grogan, who attended the school in 1953 and is now a historian who contributed 600 photos to the project, plans to take his great-granddaughter to visit the remodeled campus as a developer turns the Bailey-Johnson School, which served Black children during segregation, into an office complex reflecting the site’s history.

• Margie Pulley, interim superintendent of Tunica County School District in Mississippi, is credited with leading a turnaround on accreditation, with the district’s grade rising to C after four years of D and F, as it begins to exit emergency state governance and return to local control.

• Johnny Vaught, a councilman in Horry County, S.C., said “No one … caught it because the resolution just said ‘pride month,'” but then complaints from constituents prompted the council to rescind its designation of June as gay Pride Month.

• Robert McManus, a bishop in Massachusetts, stripped the Nativity School of Worcester of its Catholic affiliation for its flags heralding Black Lives Matter and gay pride, declaring they’re “inconsistent with Catholic teaching,” but the flags are still flying.