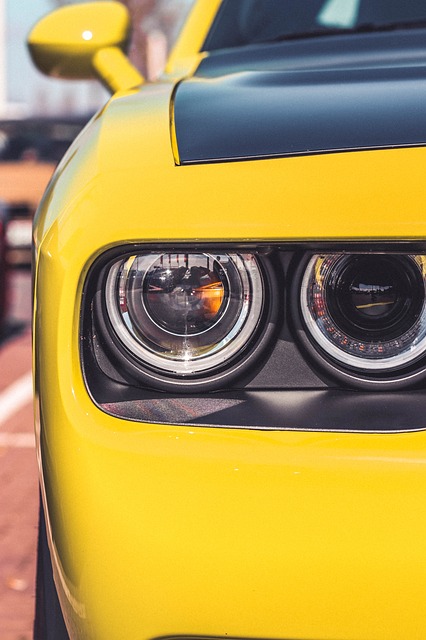 A fire fighter extinguishes a fire that broke out in a car, in Maracay, Venezuela April 24, 2022. Stringer/Handout via REUTERS

MARACAIBO/CARACAS, July 15 (Reuters) – Baseball coach Adolfo Alvarez was traveling to a game with a group of children and their parents toward Venezuela´s northwestern city of Maracaibo, when the bus’ engine suddenly caught fire.

The blaze was caused by a fuel leak, according to firefighters, who say this has become increasingly common in Venezuela due to the rising cost of maintenance for autos, trucks and buses following years of economic turmoil.

So far in 2022, some 595 vehicles have caught fire, firefighters say. There were 590 such cases in all of 2021, according to the country’s mechanics’ association.

There have been no deaths from these fires, according to former vice president of civil protection of the central state of Carabobo, Jacobo Vidarte. But many of the incidents have led to injuries.

“I took a blow to the arm, but I’m fine. The children fortunately had no injuries, we were taken to the hospital, but we are fine and at home,” coach Alvarez said.

Experts say the fires are happening because people are delaying car maintenance, using unsuitable parts and tampering with fuel or fuel injection systems due to gasoline scarcity.