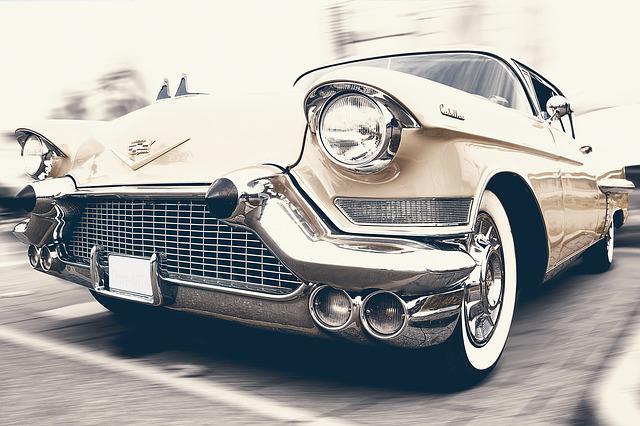 Auto theft has been a rising problem in the Greater Toronto Area and it has many people with high-end vehicles concerned they could be a target.

But as thieves steal catalytic converters by cutting them off cars, it doesn’t really matter how old your vehicle is or what kind of shape it’s in.

“I honestly thought I would be immune from the whole car theft thing because my SUV is 16 years old – but apparently not,” said Calida deJong of Etobicoke.

deJong said her 2006 Honda CRV, which has almost 200,000 kilometers, was parked in the family’s driveway when thieves came during the night, crawled under it and cut off the exhaust system and catalytic converter.

deJong said as soon as she started her SUV, she knew something was wrong as it was extremely loud and smelled bad and when she took it to her mechanic she was told the exhaust system and catalytic converter were missing.

The catalytic converter is attached to your vehicle’s exhaust system to help control pollution and contains precious metals such as rhodium, platinum and palladium that thieves sell on the black market.

While thieves may only get $200 to $300 for a stolen catalytic converter, for the vehicle owner who has to replace it, it can cost thousands of dollars for parts and labour.

“$4,500 just for parts and there will be labour charges on top of that,” said deJong.

To make matters worse, deJong’s auto insurance policy won’t cover the theft or repairs because to save money on insurance she only had liability insurance which doesn’t cover car theft or theft of auto parts.

“I only have liability coverage, and not comprehensive so they are not going to cover anything,” said deJong.

The Insurance Bureau of Canada (IBC) said you need comprehensive insurance to cover vehicle theft, theft of parts or if your vehicle is damaged in a storm.

“Things such as a tree falling on your car, someone vandalizing your car or someone stealing your car would not be covered if you only have liability insurance,” said Thomas.

deJong had been using her SUV to get to her job helping people with disabilities go on sailing trips, but now that it’s no longer fit to drive she is taking public transit and she is unsure if she will bother repairing it.

“I would rather give them [the thieves] $300 than have them steal a part that is worth over $4,000. It’s just such a huge pain and not enough gain for how much pain it causes,” said deJong.

To try and stop this type of theft you may want to park your car indoors if you can or in a well-lit area with security cameras.

It’s a crime that happens quickly as thieves can cut a catalytic converter off a vehicle in less than a minute.