Is There A New Rivalry In NASCAR Town? – Frontstretch.com 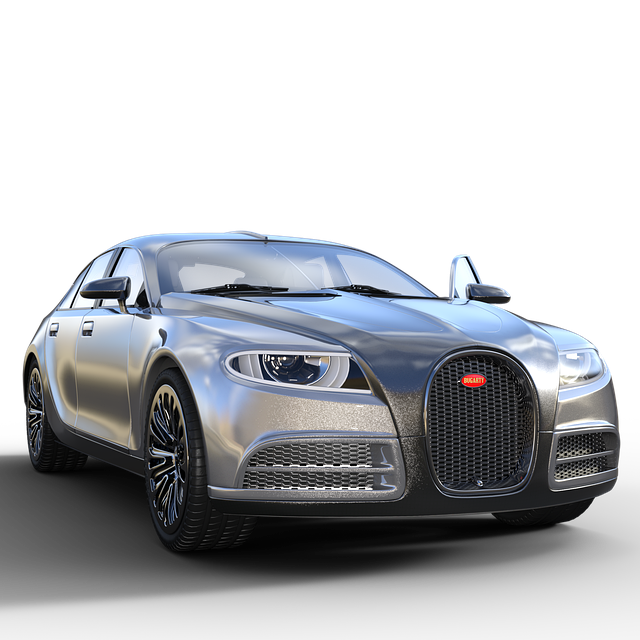 1. Are we getting an early start to a Gibbs/Gragson rivalry?

We already know that Noah Gragson and Ty Gibbs will have a lot of say in terms of who this year’s NASCAR Xfinity Series champion will be, although regular-season champion AJ Allmendinger will likely have a lot to interject, as well.

But we also know that signs point to both being full-time NASCAR Cup Series drivers next year following part-time drop-ins in NASCAR’s top series. We already know that Gragson will be in the No. 42 for Petty GMS Motorsports next year. And it’s safe to expect Gibbs moving up to race in the Cup Series for Joe Gibbs Racing in the No. 18.

Both tangled during Friday’s night’s Xfinity race at Bristol Motor Speedway, and with the way both have run of late, expect them to have to go door-to-door a time or so between now and Phoenix.

But it could go beyond that.

Both figure to be going for Cup rookie of the year in 2023, but who’ll emerge there?

Sure, Gibbs will be in better equipment at JGR, but Gragson’s recent run and willingness to move someone to do what it takes could equalize things a bit, too.

Gibbs played off the contact with Gragson on Friday night, but if these two are in close quarters going into next season, Gibbs could have his first big rival in NASCAR’s top division.

Remember a few weeks back when we wondered if we’d see more non-playoff winners?

Thanks to Bubba Wallace and Chris Buescher, that has happened. Buckle up, because they probably won’t be the only first-time-in-2022 winners we see.

Talladega breeds the unexpected with restrictor-plate racing. You can’t discount a Michael McDowell or whoever is in the second 23X1 car racing up there for a win. The same goes for Brad Keselowski. And that’s not even mentioning that both Ryan Blaney and Martin Truex, Jr. have run well enough to win at times this year.

In terms of producing parity, NASCAR’s current car has been a success, that’s for sure.

What makes a good race? It’s tougher to gauge at short tracks than on other racing surfaces. That’s because to some fans, a good race is lots of passing. But when a track like Bristol built its reputation in the 1990s was built on bump-and-runs and driver confrontations, you have the desire to see the same time and time again. A monster was created in that time, and since the track’s banking was tweaked, it’s been hard to replicate that for one reason or another.

Saturday gave us 12 lead changes, but that’s not what grabbed the attention. What did garner the attention, however, was the parts failures off of cars during the race. What was the culprit? That’s for NASCAR to look into and figure out.

It definitely puts the heat on the sanctioning body when one of the sport’s most-known races is marred by issues with this heralded new car. And the wick is turned up even higher when you have a past champion taking a backhanded shot by being the latest driver to see an opportunity for a t-shirt sale.