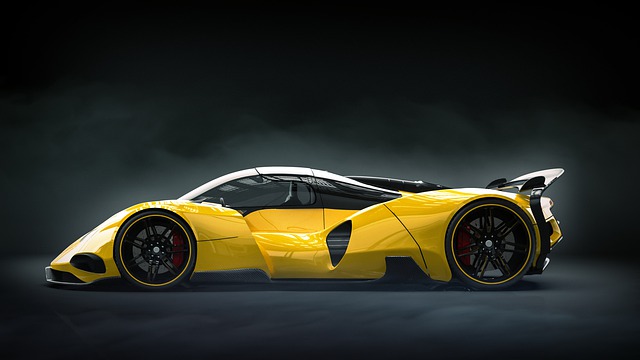 LAS VEGAS (KTNV) — It feels like everything is more expensive these days. That includes the price of a car. Unfortunately as 13 Action News anchor Tricia Kean learned, the cost of owning a vehicle in Nevada is only expected to get worse.

A new report from Zutobi looked at the cost of the Ford F150, the number one selling vehicle in the U.S. It found the price tag has climbed nearly 21% in the last 10 years and the pandemic is a major reason why.

First, there were production disruptions on auto-parts, including computer-chips for new vehicles.

“But then we see the fuel costs. That’s where it really starts to get wild in Nevada,” says Waldenback.

AAA says Nevada’s average for a gallon of regular gas is $3.90. That’s up $1.32 from just a year ago. Zutobi estimates the annual cost of filling up your tank is only going to get worse.

“It’s projected that it will cost $3,343 for the average driver each year in Nevada in 2031,” says Waldenback.

On top of that, Zutobi reports auto insurance rates are down in the U.S. But in Nevada, drivers are actually seeing a slight increase.

When you add up all these factors plus depreciation, Zutobi says the average cost of owning and running a car in Nevada is expected to rise more than $1,700 over the next decade.

The incredible part is 10 years ago, Nevada was the second cheapest state to own a vehicle. But Zutobi estimates by 2031, Nevada will be the second most expensive.