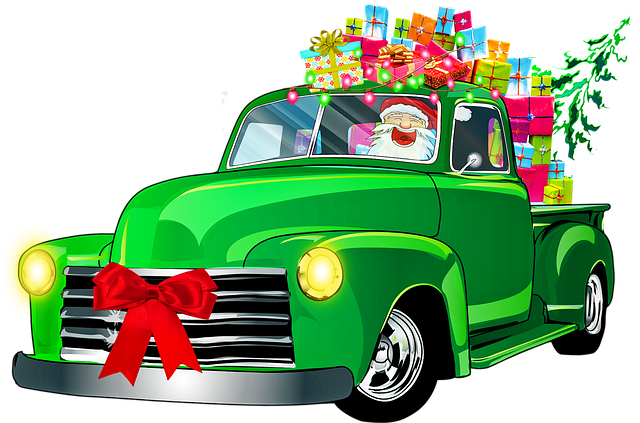 Jimmie Johnson of The American Legion had high hopes that his team could win this past weekend’s Rolex 24 at Daytona. Unfortunately, the No. 48 Ally Cadillac at Action Express had to overcome a variety of issues, including an incident that involved Johnson.

Instead of collecting Rolex watches, the four drivers of the Cadillac DPi-V.R. finished fifth.

The deciding factor in the 24-hour IMSA Sports Car race came in the dark of night, shortly after the midway point in the race around 2 a.m. Eastern.

Johnson was the driver of the No. 48 Ally Cadillac when he was involved in contact with the No. 13 LMP3 of AWA Racing in Turn 3. Johnson’s No. 48 spun off course, damaging the suspension in the right rear.

The seven-time NASCAR Cup Series champion, who represents The American Legion in the NTT INDYCAR SERIES for Chip Ganassi Racing, brought the car into the garage to fix the damage.

Because the damage was significant, by the time the Action Express crew repaired the damage and the No. 48 return to the track, it was 21 laps down to the DPi leader.

“All in all, we had a reasonable Ally Cadillac and a reasonable opportunity to win,” Johnson said. “I was overtaking a P3 car into the night. My right rear tapped his front going into the Esses in Turn Two, and with that touch, it broke the rear suspension and sent me off spinning into the grass. That is where we lost all of our laps.

“I went through there 50 or 60 times through the course of the weekend and that one time I tapped another car and broke the Ally Cadillac. Every lap matters for us. We are not regulars. For Action Express and Hendrick Motorsports the more reps we get behind the wheel the better we will be.”

The other drivers on the team included Kamui Kobayashi of Japan, Mike Rockenfeller of Germany, and José María López o Argentina.

All four drivers got seat time over the final five hours of the race. Unfortunately, they were not in contention for a win. They were able to turn laps on pace with the DPi race leaders and finished fifth. They finished second last year.

“Obviously, it was a shame not to be fighting with the leader,” Kobayashi said. “I think we had good pace. I think we had the potential to fight, but maybe not to win. I think for the 24 we had a good run with Jimmie, José María and Mike. The team did a great job. We did our best. Ally and Action Express gave us a good car. This has been my first race of the season for the last couple of years and puts me into a good mood for the season. Thanks to the team and IMSA for a great couple of weeks.”

The No. 48 Ally Cadillac showed plenty of promise in the first 12 hours of the race, leading the event at times.

Kobayashi started third in the No. 48 Ally Cadillac DPi-V and had the car in the race lead just 10 laps into the twice around the clock race.

“To have the pace early on is pretty good,” Kobayashi said. “But we still have a long way to go. I think the most important thing is to not have any contact during the overnight. The most difficult part, especially with the cold temperatures, is going to be going out with cold tires. We’ll …….