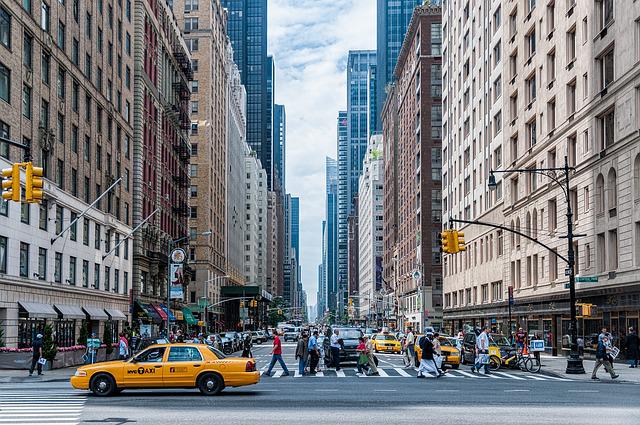 Sharjah24 – AFP: Preserving a craft that has been within his family for around 200 years, Jordanian student and sword craftsman Motaz al Mazari also adds his own twist; upcycling spare car parts.

Using leaf springs as a base for his swords, Mazari works on preserving his heritage while protecting the environment.

The student says he learned the craft at a young age from his forefathers, who are well-known within the industry.

Yet despite the cultural and historical significance swords and daggers hold within Jordan, Mazari says demand for the product is modest, making it difficult for the younger generation to maintain it as a profession.

“The craft became very rare. Each sword takes around one to two weeks to manufacture and is expensive to produce. The financial returns are insufficient to cover the time and effort spent. It became a hobby, not a profession. No one can take it up as a profession,” the 21-year-old university student said.

Describing the craft as difficult, it remains Mazari’s favourite hobby that he and his family take great pride in.

“When it comes to me, I work with great passion, it is a hobby and an inherited craft, it is not a profession or a commercial endeavour, it is a hobby, I meet people’s demand and revive the craft in our country, which is the most important point.”