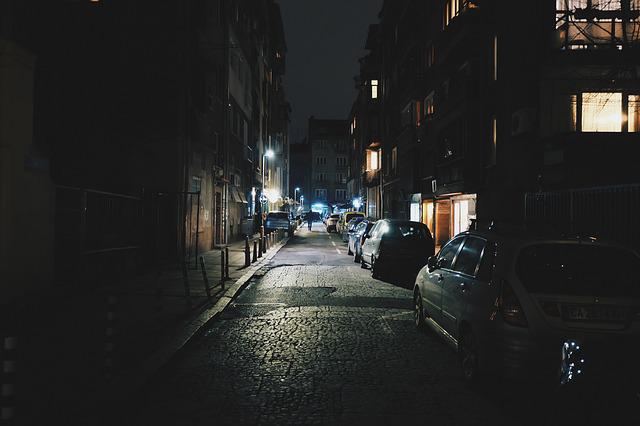 The American Motors Corporation, formed by the merger of Hudson and Nash in 1954, did fairly well by selling sensible (and mostly small) cars during the late 1950s and well into the following decade. By the middle 1960s, however, the Detroit Big Three were giving the Kenoshans a beating on the showroom floor and something had to be done to expand the product line. To claw back some sales from the hot-selling midsize Chevelles, Fairlanes and Belvederes, AMC designed an all-new intermediate platform for the 1967 model year; this car launched as the Rambler Rebel. Rebels have been all but absent from American roads for the last 40 years, but I managed to find this high-trim-level 770 in a self-service yard just south of Denver.

If you drive your Weather Eye-equipped Ambassador Brougham about 50 miles to the southeast from this Rebel’s final parking spot, you’ll be able to view dozens and dozens of beautiful Rebels (and hundreds of other American Motors machines) at the spectacular Rambler Ranch. I was there a couple of weeks ago for the start of the Rocky Mountain Breakdown 24 Hours of Lemons Rally, and the founder was disappointed that he hadn’t managed to grab today’s Junkyard Gem for his extensive collection of parts cars. So it goes.

1967 was the last year for the Rambler marque in the United States, with all American Motors cars getting AMC badging starting the following year (the acquisition of Jeep by AMC from Kaiser-Jeep in 1970 added another brand to the Kenosha stable). The Rebel name carried on through 1970, with the AMC Matador taking over in 1971.

This car is a 770, which was the second-to-the-top trim level for the ’67 Rebel, just below the SST.

You could get factory air conditioning in the Rebel (for $350 extra, or about $3,060 in 2022 dollars), but this car has been fitted with an aftermarket Allstate unit from Sears.

That A/C may have been installed by the dealership when the car was new, but this car is full of signs that it was kept in service for decades by someone with wrenching skills and good access to car parts. For example, the original engine (which would have been a 232-cubic-inch straight-six or a V8 of either 290 or 343 cubic-inch displacement) has been replaced by a Chrysler-era Jeep straight-six, probably a 258. This would have been a bolt-in swap because the 258 and its 4.0-liter descendant were themselves AMC designs (and stayed in production well into the DaimlerChrysler era).

Aftermarket high-mounted brake lights were added at some point.

The Colorado State Parks pass shows that this car was still driving during our current century.

Why didn’t this survivor stay on the road forever? Well, there’s plenty of rust, and non-hardtop American sedans of the 1960s just aren’t worth very much.

American Motors was gone after 1987, gobbled up by Chrysler for the Jeep brand and all the tasty Renault-developed suspension technology in the Eagle Premier (which lived on for many years in the Chrysler LH platform).

I photographed this car (and the 1973 Dodge Coronet next to it) with a late-1980s panoramic 35mm camera, as one does.

The Rebel held its own against some of the worst drivers in the world. Note the three-on-the-tree manual transmission being cruelly abused, spoon-in-the-garbage-disposal-style, by the first driver.