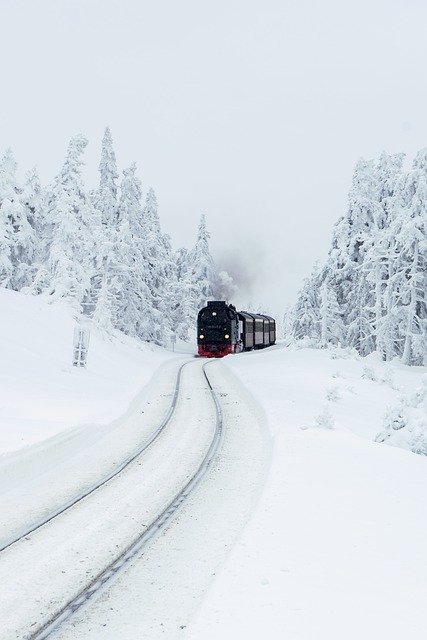 Content warning: This story includes descriptions of the sexual abuse of children.

There used to be a garage behind the house on the corner, but it’s long gone. Today, the cement path that led to it ends in the middle of a lawn. A basketball hoop once hung from the side of the building, neighbors remember, and, if they got a glimpse of the interior, they saw auto parts strewn about and a pit in the floor where someone could climb in to change a car’s oil. But none of the neighbors recalls ever setting foot inside.

We were sitting in a rental car I’d parked behind the modest putty-colored home in central Pennsylvania on a cloudless autumn afternoon in 2019. Peering through dark sunglasses, Kate carefully studied the place where she grew up decades ago. To the outside world, hers was a typical working-class family living in a typical working-class home, with a playhouse and a brick barbecue pit in the backyard and tidy hedges separating their lawn from the next. The turmoil was on the inside, though sometimes it spilled into public view.

Kate remembers being 8 years old and screaming in terror, scrambling down that cement path after her father had ripped a bedroom door from its hinges in his fury. Her mother chased after her, grabbed her by the waist, and whispered pleadingly, “What if the neighbors hear?”

She remembers even darker moments, too, unfolding where no one could see. Even now, the smell of Budweiser brings back a nauseating flood of images. She remembers her father lifting her from bed late at night and carrying her, dazed and half-numb, outside. She remembers being lowered into that pit in the garage, wrapped in a canvas blanket that reeked of motor oil and booze. She remembers the laughter of the men above and the smell of their beer as, one by one, they entered the pit where she waited, trembling.

She remembers they were taking turns.

For most of her adult life, Kate, now 52, has been trying to understand what happened to her in that old garage. Why her father was on the CB radio talking about her to people with handles such as “Chicken Plucker” — a name that’s become an obsession of hers — and then taking her to meet them. Why no one stopped him. And why, years later, when more memories she had locked away came flooding back, no one believed her.

The challenges of Kate’s journey have been formidable. Her father — and many of her relatives — insists nothing at all happened in the garage or anywhere else, that Kate is imagining things or making up stories to extort money from her family. The county doesn’t have records of police investigating any goings-on at her childhood home, and her father has no criminal record. To the contrary, his volunteer work with cancer patients at a hospital was once written up in a newspaper. As for Kate’s mother, she died in 1993 and took anything she knew to the grave.

Several photographs of Kate’s childhood backyard, where the garage used to be.