‘Keeping it simple’ the strategy for No. 9 mechanic Smith – Hendrick Motorsports 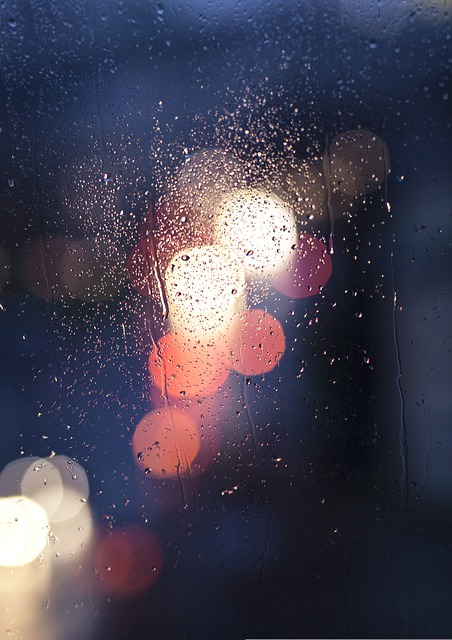 CONCORD, N.C. – The more things change; the more they stay the same. With the introduction of a completely new race car for the 2022 NASCAR Cup Series season, teams have tried to approach the vehicle in unique ways. For Jay Smith, a mechanic on the No. 9 NAPA AUTO PARTS Chevrolet Camaro ZL1 team, his years of experience have led to an approach of keeping things simple that has contributed to the team’s success.

Smith’s time in the racing industry can be traced back to where he is from. Growing up, the Marion, Virginia, native was very involved with the NASCAR Late Model Sportsman series, the series that is now known as the NASCAR Xfinity Series.

From a young age, Smith spent his time around in the local racing scene, traveling with teams that competed in the Sportsman Series. Along the way, he worked with several different organizations and even competed with his own car for several years. Despite having success behind the wheel, Smith decided his career would take a different route.

“I didn’t have enough money. I ran well for what I had but decided I needed to move to Charlotte,” Smith said. “I got a job with Roger Penske when they first started; I think I was the eighth employee they hired.”

Following his entrance into the Cup Series, Smith’s path saw him work with several different teams – including a stint as a crew chief for the No. 77 team. In different roles, he worked with many prominent drivers such as Rusty Wallace, Joe Nemechek, and the late Kenny Irwin Jr. He came to work for Hendrick Motorsports in 1999 with the No. 5 team of driver Terry Labonte and also worked with Kyle Busch, Casey Mears and Mark Martin.

RELATED: Inside the numbers of Hendrick Motorsports’ 1.5-mile strength

Smith currently works with the No. 9 team of Chase Elliott, ensuring the setup is correct before the car hits the track. This year, the introduction of the Next Gen car has changed the way that this process is done. With parts all going to the teams from the same vendors – as opposed to the race teams building them on their own – many organizations have adjusted their practices around this new vehicle. However, Smith has noticed that the same principles remain in setting up a winning race car that existed in his early days as a mechanic.

For the team itself, Smith’s work has been a key piece of the winning formula. Elliott has earned four victories (the most in the Cup Series) and the regular-season championship so far in 2022.

As the team heads to Texas Motor Speedway for this Sunday’s race, Elliott sits atop the points standings with a 31-point cushion over the cutoff line. Catch the action from the Lone Star State at 3:30 p.m. ET on USA Network, PRN Radio, and Sirius XM NASCAR Radio (Channel 90).