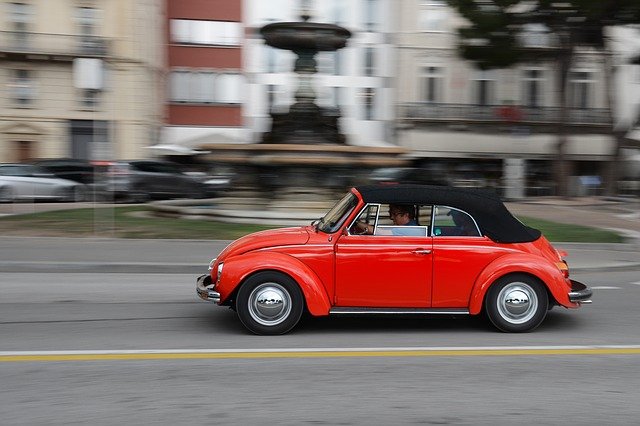 Marelli Holdings Co., the auto-parts supplier owned by KKR & Co., will enter court-led rehabilitation after failing to complete an alternative dispute resolution process in Japan that lets a company under financial strain continue to operate while renegotiating its debt with creditors.

Hiroshi Watanabe, a spokesman for Saitama, Japan-based Marelli, confirmed the outcome after a creditors meeting Friday. The new court-supervised phase, effectively an extension of the ADR process that simplifies the steps needed to reach resolution, is expected to take about a month.