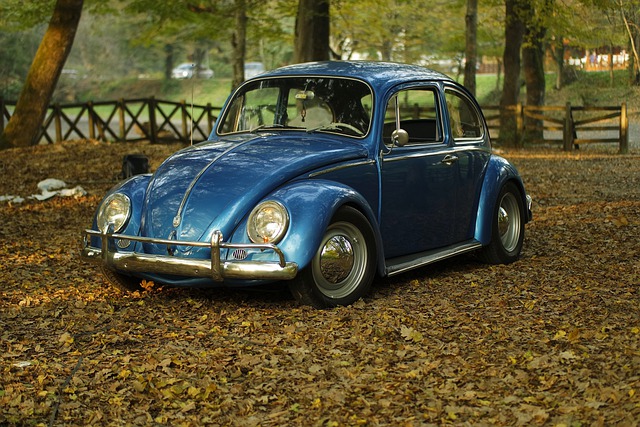 The Lagos State Police Command has confirmed the arrest of four suspected members of a syndicate that engage in vandalising and selling of vehicle parts in the state.

The state Police Public Relations Officer, SP Benjamin Hundeyin, in a statement on Monday, said the suspects were arrested on Wednesday during a patrol in the Surulere area of the state.

He said the suspects, who were mechanic apprentices in the neighbourhood, were arrested after a series of reports about their criminal activities.

Hundeyin said, “The suspects were arrested on Wednesday September 7, 2022 after a report was received that three Mercedes Benz SUVs brought in for repairs at a mechanic workshop were vandalised and their brain boxes and oil pumps stolen.

“The suspects, Sodiq Odugbade, 20, Aliyu Yusufa, 20, Ayinla Aliaminu 21, and Ayomide Ogunshiyi, 18, who were mechanic apprentices in the neighborhood have given useful information to the police. Efforts are on to arrest the receivers of these stolen items. The arrested suspects have since been arraigned.”

The state Commissioner of Police, Abiodun Alabi, assured residents of the relentless efforts of officers and men of the command to bring crime to the barest minimum in the state.

All rights reserved. This material, and other digital content on this website, may not be reproduced, published, broadcast, rewritten or redistributed in whole or in part without prior express written permission from PUNCH.