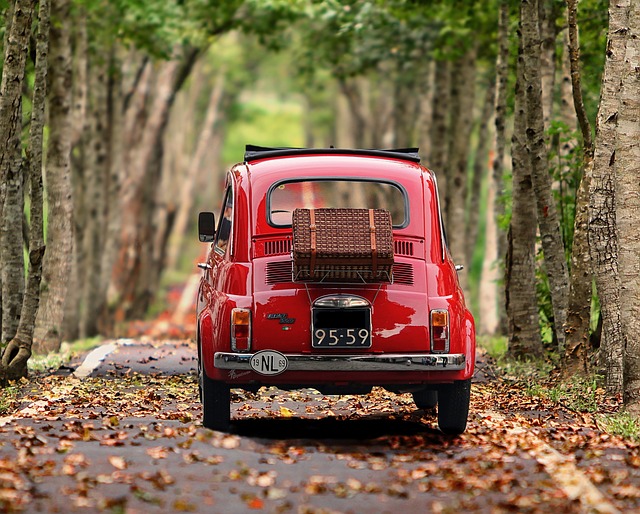 A snow plow allegedly scraped the side of a vehicle detaching the mirror and door handle.

Someone was suspicious of a man wearing a hoodie when he purportedly peered into windows and then sniffed something off the ledge.

A person in a plastic bag was allegedly lying on the edge of a sidewalk on the corner of an intersection and someone called the Kalispell Police Department to check on the person’s welfare.

A vehicle with no lights on broke down in the middle of the road in front of a carwash.

A passerby asked officers to check on an older woman clad in a Christmas sweater and scarf who was waving down vehicles and appeared to be leaning over and clutching her chest.

Someone complained that a towing company would not tow an abandoned vehicle and had questions on which tow companies to call for better service.

A woman reportedly noticed a tire on her vehicle had been stabbed.

An aggressive man wearing a blue bathrobe and beanie was reportedly standing outside a facility smoking and threatening staff.

A red Toyota Corrolla was reportedly parked at a property for six months.

A man allegedly wouldn’t leave a property until officers moved him along.

A man with cuts on his hand walked into a lobby asking for a paramedic.