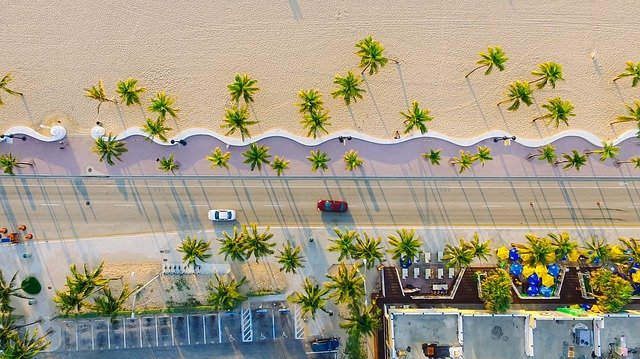 Lewis Hamilton will need new parts ahead of today’s sprint race after suffering a heavy crash during Austrian Grand Prix qualifying. Hamilton will need a new chassis after his Mercedes side impact structure was damaged in the collision during Q3.

BBC reporter Andrew Benson also claimed Hamilton would need the new chassis after yesterday’s accident. He explained: “Mercedes have switched Lewis Hamilton to the spare chassis because of damage incurred in his crash in qualifying on Friday, It is a chassis he has already raced this year.”

However, paddock sources believe Hamilton is not expected to receive any penalties for his chassis change meaning he will start ninth for today’s sprint race.

READ MORE: Verstappen asked whether he’d rather beat Hamilton or Leclerc to title

The seven-time champion lost control of his car at turn seven after a gust of wind forced him off track. In his attempt to correct the slide, Hamilton was pushed onto the gravel trap which pulled him towards the barriers.

The Mercedes star slammed into the wall, destroying the whole front left side of the car. Qualifying was stopped while the debris was cleared while Hamilton went to the FIA’s medical car for precautionary checks.

The Briton apologised moments after the crash over team radio but declared after the session that the car was quick enough to challenge.

He commented: “I’m incredibly disappointed in myself ultimately and so sorry to the team. Everyone worked so hard to put the car together – and I never like to bring it back damaged. I don’t have an answer right now to what happened. I lost the back end in turn seven and that was that.

“I was encouraged to see our performance, though. I think we were fighting for a top-three start – and we weren’t expecting to be that close. That’s a huge positive for the team. I’m starting quite far back, and I’m not sure what’s possible from there. We have the sprint tomorrow as well as the race on Sunday; hopefully tomorrow I can make up for some lost time.”

Hamilton has looked uncomfortable all weekend as he battles to bring the Silver Arrows closer to Red Bull and Ferrari. Hamilton was struggling to understand his new race engineer Marcus Dudley in FP1.

Dudley has been brought in to replace Hamilton’s usual engineer Peter Bonnington who has stayed in the UK this weekend.