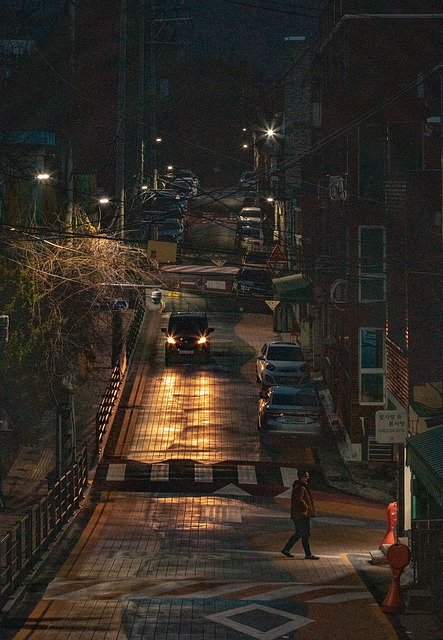 HÀ NỘI — 50,000 vehicles per year is the minimum production level needed for the growth of the Vietnamese auto part industry. Unfortunately, few car producers in Việt Nam have reached such a level.

Trương Thị Chí Bình, an expert at Vietnam Institute of Strategy and Policy for Industry and Trade, underlined the low level of car production as a setback for the Vietnamese auto part industry.

Without new production lines, the suppliers become less competitive in price as they cannot achieve economies of scale.

Consequently, car producers have to find their auto parts elsewhere.

“Since auto production is insufficient to encourage domestic auto parts production, many car producers have no choice but to import their inputs,” Bình said.

The expert believes that Việt Nam should introduce favourable policies to boost the growth of the domestic industry.

Otherwise, Vietnamese suppliers will be priced out of the market by foreign competitors.

The general director of a Japanese auto producer shared the view. He pointed out that car parts prices in Việt Nam are two to three times higher than those in other regional countries.

Auto producers in Thailand purchase just 10 per cent of car parts from abroad. They get the rest from around 3,000 Thai suppliers.

Meanwhile, auto producers in Việt Nam have to import 80-85 per cent of car parts, effectively reducing the number of Vietnamese suppliers to around 300.

Two experts at the Faculty of Economics, Vinh University, revealed that on average, an auto producer buys car parts from two domestic suppliers.

With over 90 per cent of suppliers in Việt Nam being FDI firms, Vietnamese firms take up a minority.