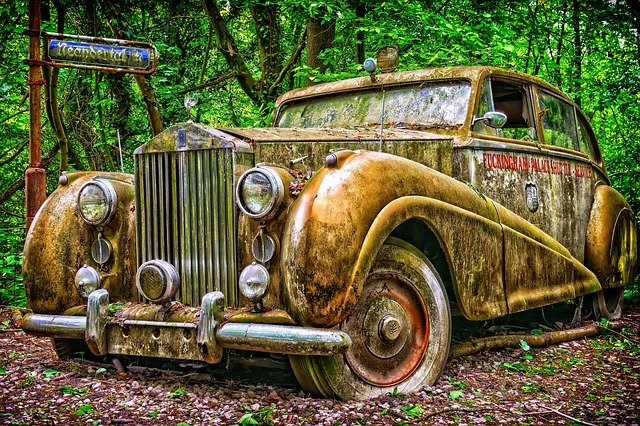 It’s easy to prevent being a victim of car-related thefts. Here are some steps to help prevent your contents from being stolen from your vehicle.


BLOOMINGTON — A 40-year-old man has been released from custody on burglary charges.

Pedro A. Parra, whose address is not listed in court records, is accused of entering a Bloomington building “with the intent to commit therein theft,” according to court documents.

Pedro A. Parra, 40, is charged with two counts of burglary, Class 2 and Class 3 felonies, and misdemeanor theft.

Parra is charged with two counts of burglary (one is a Class 2 felony and the other is a Class 3 felony), and theft, a Class A misdemeanor.

Parra was released from custody on a $50,000 personal recognizance bond.

An arraignment is scheduled for Feb. 25.

Samuel Harris, 21, of Chicago, was sentenced to 22 days in jail and 30 months on probation after pleading guilty to one count of possession of a stolen motor vehicle.

Shaquan D. Hosea, 26, of Bloomington, is charged with residential burglary, a Class 1 felony, and aggravated unlawful use of a weapon, a Class 4 felony.

Latoya M. Jackson, 31, of Bloomington, is charged with one count of possession of a stolen or converted motor vehicle, a Class 2 felony.