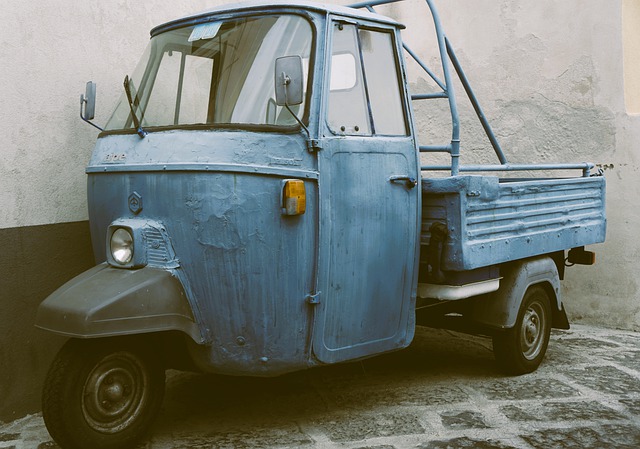 WARREN — A man told police officers his shoulder was injured Tuesday night as he fought with three men trying to break into his vehicle parked in the 400 block of Forest Street NE.

The man said two of the men ran away, but he fought with the person who was under the vehicle, the report states. His shoulder was dislocated in the fight that occurred about 10:30 p.m., and the report states the third man fled to a neighboring house.

No arrests were made, but the victim told police some cash was stolen from the vehicle, which he is purchasing through a salvage title, the report states.