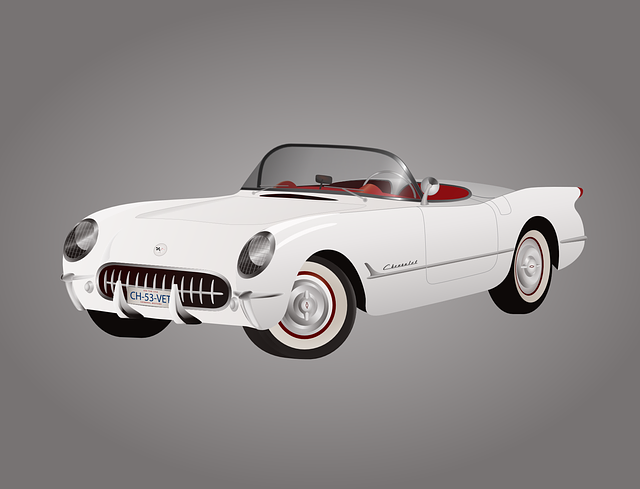 PHOENIX – Police say a man was found dead after officers responded to reports of a shooting in south Phoenix.

According to police, the investigation is underway on May 30 at the Rio Salado Landfill, near 7th Avenue and Magnolia Street.

The crime scene is reportedly complicated, as there are salvaged cars, heavy equipment, semi trucks and vehicle parts in the area. Further complicating matters is the fact that few witnesses would have been in the area at around the time someone called 911 to report shots being fired: 7:00 a.m.

The focus of the homicide investigation appears to be at the back of a property that holds several different businesses. The land is almost an acre that has been divided into several, separate dirt lots. A man who says he rents space in the area said individuals rent the lots to run businesses, like salvage or car parts, or to store vehicles

In all, detectives spent eight hours going over the scene, and have not identified the victim or given out suspect information.

Anyone with information should contact Silent Witness at 480-WITNESS. Spanish speakers can call Testigo Silencioso at 480-TESTIGO.