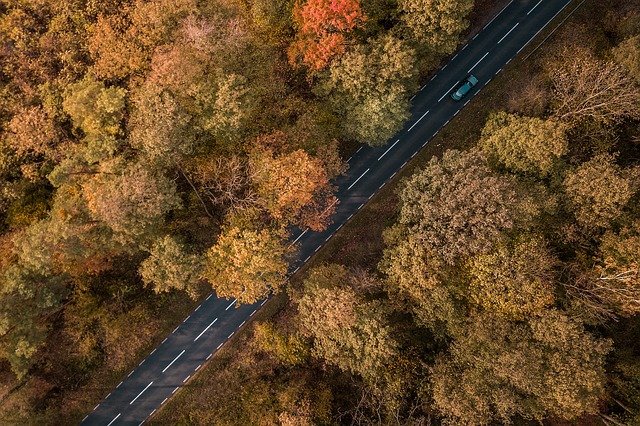 A MAN HAS been sent forward for trial in Dublin for money laundering and possessing almost 400 stolen catalytic converters.

He faces 446 charges, 392 for unlawfully possessing the car parts and the remainder for money laundering offences.

Garda Stephen Haughey served him with a book of evidence. Judge Treasa Kelly acceded to a request from State solicitor Michelle Sheeran to grant a return for trial order.

She told Nowicki he was being sent forward to the Dublin Circuit Criminal Court, where he will face his next hearing on April 8.

The judge warned him to notify the prosecution if he intended to use an alibi.

Mr Nowicki has been ordered to obey bail terms and must remain contactable at all times on a mobile phone number he has provided to gardai. In addition, he had to surrender his passport, not apply for new travel documents and must sign on twice a week at a garda station.

The judge directed copies of his interview videos to be handed over to the defence.

Legal aid was granted after he was initially charged in November.

His solicitor Michael Kelleher asked yesterday/today (Fri) for it to include representation of senior counsel due to the complexity of the case.

No news is bad news
Support The Journal

The judge acceded to the request.

Mr Nowicki spoke briefly to confirm he understood the proceedings but has not indicated how he will plead.

He first appeared in court in November after being charged with the offences that allegedly occurred over the previous 12 months.