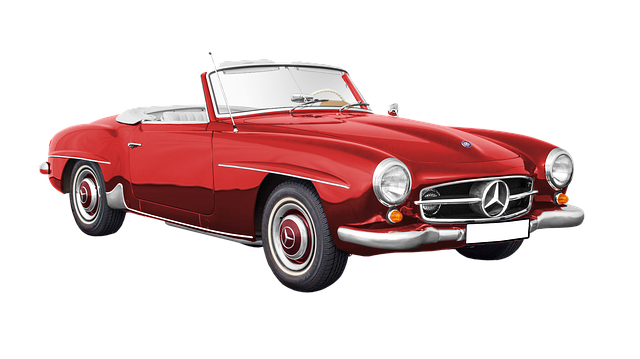 NORMAL – A 51-year-old man died Wednesday morning after he was trapped between his semitrailer truck and a loading dock at a grocery store in Normal.

A preliminary autopsy indicates he died from traumatic compressional asphyxia due to entrapment between the semitrailer truck and a loading dock, police said.

Normal police and fire officials were dispatched to Sam’s Club, 2151 Shepard Road, at 5:57 a.m. for a report of a man stuck between a semi and loading dock.

The incident appears to have been accidental and the Occupational Safety and Health Administration was contacted about the incident, police said.

The McLean County Coroner’s Office and the Normal Police Department continue to investigate the incident.

Gordan D. Lessen, 36, of Bloomington, is charged with one count of domestic battery as a subsequent offense, a Class 2 felony.

Gregory A. Spence, 39, of Bartonville, is charged with three counts of burglary, Class 2 felonies.

Justin A. Leicht, 41, of Downs, is charged with three counts of burglary, Class 2 felonies.

Pedro A. Parra, 40, is charged with two counts of burglary, Class 2 and Class 3 felonies, and misdemeanor theft.

Samuel Harris, 21, of Chicago, was sentenced to 22 days in jail and 30 months on probation after pleading guilty to one count of possession of a stolen motor vehicle.