Man with habit of attacking people with car parts lashes out over bill – Stuff.co.nz 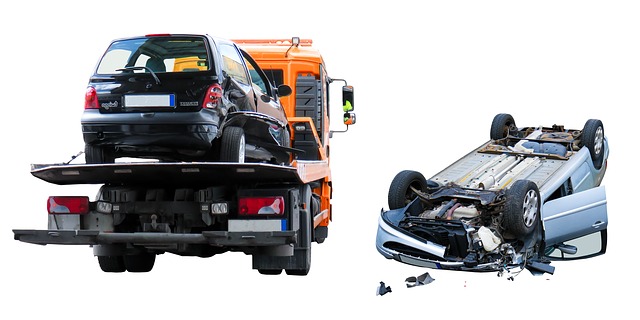 Darryl Wayne Henderson spat at a car dealership manager, lashed them with a fanbelt and said he would go back to kill them, the Palmerston North District Court heard.

A general manager of a car dealership was left with welts on his face and fearing he caught Covid-19 after being whipped with a fanbelt and spat at by an irate customer.

It is not the first time that customer, Darryl Wayne Henderson​, has used automotive means to take out his anger on people.

He was sentenced in the Palmerston North District Court on Thursday to four months’ community detention for assault and threatening language.

He pleaded guilty after getting a sentence indication.

The offending happened at a car dealership in July where he took a car for a service.

He became unhappy when given the bill, verbally abusing staff and threatening to slap one in the face.

He spat at the general manager, who had come out and asked him to leave, with the volley landing in the manager’s mouth.

The pair landed on the ground when the manager tried to push him out of the dealership, after which Henderson grabbed a fanbelt and lashed the manager multiple times.

Henderson eventually left, but not before yelling “you are f…… dead, I’m going to come back and get you” and making a slitting throat gesture.

The general manager, in a victim impact statement, said he injured his thumb in the fall and was left with welts to his face from the fanbelt.

He was worried about catching Covid-19 or hepatitis from the spit, while his blood pressure rose – something especially concerning given he had a heart attack a year beforehand.

He was also concerned about his staff members who were verbally abused.

The offending is very similar to an assault Henderson was sentenced for in 2018.

According to a report in the Whanganui Chronicle of the sentencing hearing, he cut the head of a staff member at a wrecking yard with a radiator hose.

In court on Thursday, defence lawyer Marina Anderson​ said Henderson had self-referred to ManLine and was seeing a psychologist.

Henderson had a difficult upbringing which included physical abuse, while he suffered a brain injury in the 1990s in a motorcycle accident.