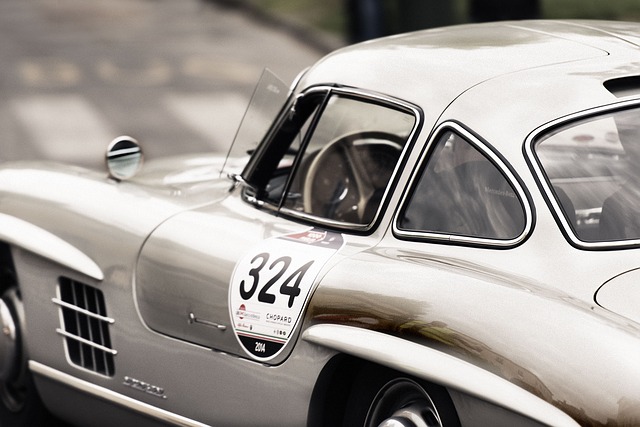 A Royal man and Hot Springs woman are facing multiple felony charges for allegedly breaking into a dozen cars at a local used car lot, where catalytic converters and other parts were reportedly stolen.

His alleged accomplice, Angela Jo Johnson, 44, who lists an Eastman Trail address, was taken into custody around 2:30 p.m. Friday and charged with 12 counts of breaking or entering, punishable by up to six years, and a misdemeanor count of criminal trespass. She also had a misdemeanor warrant for failure to appear.

According to the probable cause affidavits, shortly before 11 a.m. Friday, Garland County sheriff’s deputies were dispatched to Tillery’s Towing and Used Cars, 190 Extrusion Place, regarding a 911 call about a theft.

They arrived to find the caller detaining a male suspect, identified as Bagby. A computer check showed Bagby had active warrants, so he was taken into custody. The caller noted a female accomplice with red hair, later identified as Johnson, had fled the scene just prior to the deputies arriving.

Investigators responded and questioned Bagby after reading him his rights. He reportedly admitted he and Johnson had been on the property “multiple times over the past several days” cutting catalytic converters out of vehicles which they later sold at scrap yards.

Bagby willingly guided the investigators around the lot and pointed out each of the vehicles he took parts from and which he entered. The total number of vehicles broken into was 12 with parts taken to include 10 catalytic converters, two radiators, one alternator and one tension rod.

When asked, Bagby said Johnson didn’t remove any of the car parts, but she did get into each car and “pilfered” through them. He noted the two of them had been “back and forth between the lot, scrap yard and his home” over the preceding days.

Around each of the vehicles Bagby admitted removing the converters from, investigators noted trenches dug in the dirt allowing access to the undercarriages. Bagby reportedly stated he had dug the trenches using shovels he found on the property. He also identified various tools found near his car, a silver Impala, as belonging to him.

Investigators also found two catalytic converters at the scene that had recently been removed.

Shortly after 2:30 p.m., deputies were dispatched to the Garland County Fairgrounds, 4831 Malvern Ave., which is in the immediate area of Extrusion Place, regarding a female spotted there who matched the description of Johnson.