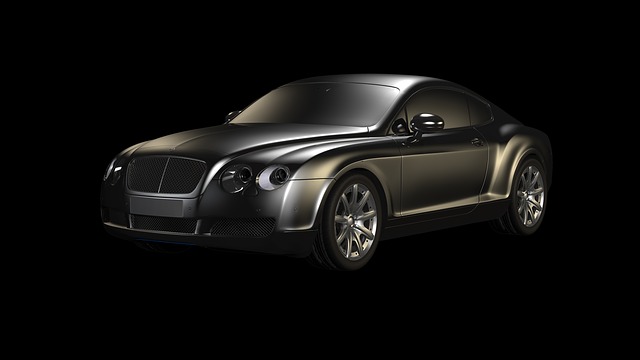 Despite more than 650 raids being conducted worldwide last year, Mercedes-Benz claims profits from the counterfeit car parts industry are higher than drug trafficking – and continuing to grow.

More than 1.8 million counterfeit Mercedes-Benz car parts were reportedly seized last year, with the global pandemic unable to slow down one of the most profitable illegal industries in the world, according to the German automaker.

Mercedes-Benz says more than 1.86 million counterfeit parts were seized globally in 2021 – a six per cent increase on the year prior.

Counterfeit parts are designed to look identical to genuine items in their packaging, branding, and overall appearance.

However, as opposed to genuine parts – and non-genuine items which are made by reputable “aftermarket” suppliers – counterfeit parts have not been tested to meet the same safety standards.

Mercedes-Benz says counterfeit parts are illegal and unsafe, putting road users at a higher risk of danger if the bogus components fail.

As a result of the raids, more than 126,000 illegal parts were reportedly removed from online marketplaces.

In a media statement from Mercedes-Benz, the company’s head of legal affairs, Renata Jungo Brüngger, said the illegal car parts industry is now more profitable than drug trafficking, aided by the increase in online trading throughout the pandemic.

“We are working closely with authorities around the world in order to curtail these structures and combat threats to road safety.

“The trading in counterfeit products on online platforms and social media is further increasing. Our brand protection experts have quickly adapted to the counterfeiting industry’s growing business model.”

Mercedes-Benz also said counterfeiters often have their goods produced by workers in conditions which have “no regard for human rights, environmental standards and occupational safety”.