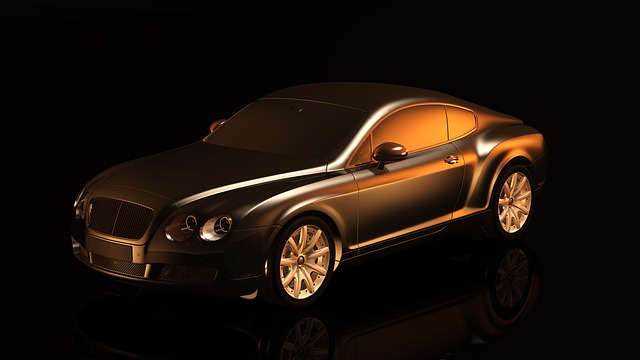 MEXICO CITY, Feb 16 (Reuters) – Two years after workers at Mexico’s Tridonex auto-parts plant began a campaign to replace a union that they accused of failing to push for higher wages, they will get a chance next week to elect a new group to represent them.

Tridonex’s unlisted U.S. parent Cardone faced U.S. government scrutiny last year in one of the first labor complaints under a new regional trade deal after workers said they were being denied the right to freely select their union. read more

The vote, scheduled for Monday, comes weeks after an established union lost its 25-year hold at General Motors Co in the central city of Silao to an upstart group in an election following another complaint under the United States-Mexico-Canada Agreement (USMCA) trade deal. read more

Mexico’s federal labor board ordered the long-awaited vote at Tridonex in the northern border city of Matamoros in a document seen by Reuters on Wednesday.

The current union, SITPME, is part of one of Mexico’s biggest labor organizations, the Confederation of Mexican Workers (CTM), and will face independent rival SNITIS in the vote by nearly 1,700 workers.

“If they get rid of the CTM union, they will feel free,” said SNITIS Secretary General Rosario Moreno. “They will rid themselves of the foot on their necks.”

The union ousted at the Silao plant was also …….