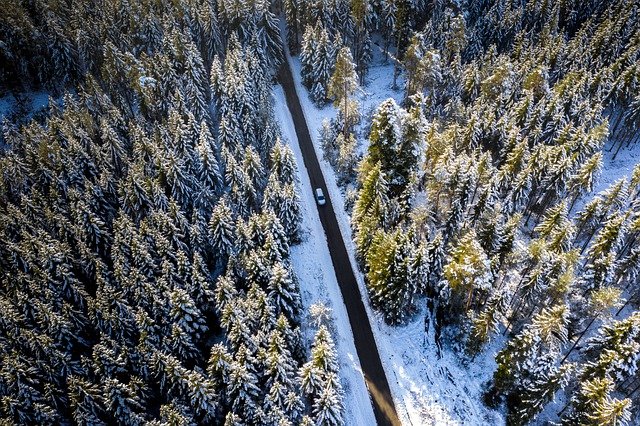 MEXICO CITY, Sept 14 (Reuters) – Mexican officials have closed the latest labor complaint brought by the U.S. government under a regional trade agreement, saying on Wednesday that workers at auto-parts plant VU Manufacturing in northern Mexico were able to fairly elect their union.

The U.S. government in July called for a probe into potential rights violations at the plant under the 2020 United States-Mexico-Canada Agreement (USMCA) after activists alleged the company interfered in workers’ ability to choose their union. read more

Michigan-based VU Manufacturing, whose factory in the border city of Piedras Negras produces interior car parts including arm-rests and door upholstery, did not immediately reply to a request for comment.

The U.S. Trade Representative (USTR) in a letter on its website said a condition of the USMCA had been met, without providing further details about the case.

Mexico’s economy and labor ministries in a joint statement said a recent union vote at VU Manufacturing took place peacefully and guaranteed workers’ rights to elect the group they believed would best represent their interests.

The resolution marks the fifth labor …….