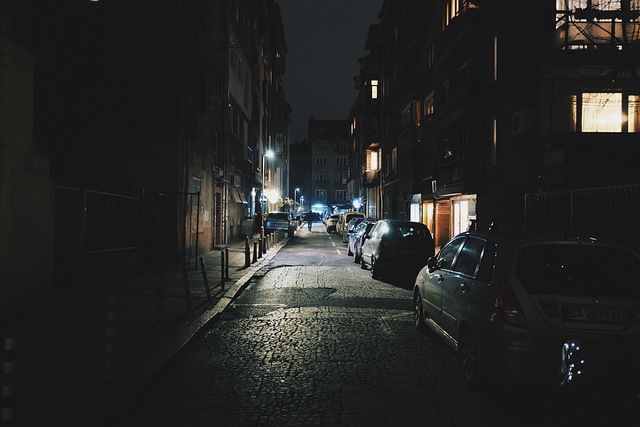 MEXICO CITY, Sept 14 (Reuters) – Mexico and the United States have resolved the latest in a series of labor complaints under a regional trade pact, saying on Wednesday that workers at auto-parts plant VU Manufacturing in northern Mexico were able to elect the union of their choice.

U.S. officials in July called for a probe under the 2020 United States-Mexico-Canada Agreement (USMCA), the fifth such case aiming to improve workplace conditions in Mexico, after activists alleged the company interfered in workers’ efforts to select their union. read more

Michigan-based VU Manufacturing, whose factory in the Mexican border city of Piedras Negras produces interior car parts including arm-rests and door upholstery, did not immediately reply to a request for comment.

U.S. labor officials said the Mexican government educated workers and trained management to ensure a fair union election on Aug. 31, including asking the company to issue a statement vowing to stay neutral.