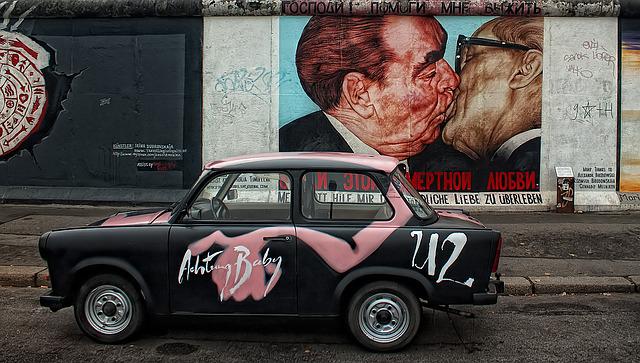 The brother-in-law of mass migrant killer Mo Robinson could be joining him as a jailbird after confessing to running a car ‘chop-shop’ ring on his farm.

yle David Coulter will be sentenced next month alongside accomplice Keith Winter after the latter finally admitted his part in the organised criminal enterprise which involved a series of sophisticated car thefts.

Coulter had pleaded guilty earlier this year to his part in the chop shop racket but we couldn’t report it as 32-year-old Winter was continuing to deny his involvement and had been due to stand trial.

Arrested and interviewed nine times, Coulter initially told cops a cock-and-bull story about renting his land out to Winter who employed “two foreigners” and he knew nothing about the criminal car scam.

Mo Robinson was in a long-term relationship with Kyle Coulter’s sister Jill, who gave birth to Mo’s twin daughters just days before Mo admitted killing the migrants at the Old Bailey in London in 2020.

Robinson, who’s currently serving 13-year sentence on 39 counts of manslaughter in Lowdham Grange jail in Nottinghamshire, was recently ordered by a court he’d have to sell assets – including the luxury gate lodge house he bought with Jill in Markethill – to pay the families of victims compensation.

Robinson had been due to make £50,000 for picking up the Vietnamese migrants who had been smuggled through Europe on shipping containers and lorries but they suffocated in the back of the trailer after he’d collected them off a ferry in England.

But his people smuggling bosses Ronan Hughes from Co Monaghan and Romanian Gheorghe Nica (39) packed too many people into the trailer for them to be able to survive the ferry crossing from Belgium.

Now Jill’s brother Kyle is facing a potential stint behind bars after he was arrested and charged following an investigation by the Organised Crime Branch two years ago.

Keith Winter was due to go on trial later this month but at Craigavon Crown Court in Wednesday, he finally pleaded guilty to two charges.

He confessed to conspiring with his accomplices to steal motor vehicles and one charge of possessing £58,885 of criminal cash between November 14 2019 and May 2020.

Coulter, from Ballybreagh Road, Portadown, had already admitted his guilt to conspiring to steal cars.

Specialist cops raided Coulter’s 240-acre farm where they discovered what was described as a “chop shop” for high-end stolen cars where – along with component car parts wrapped in silage packaging “ready for posting” – police also uncovered £30,000 in cash.

A prosecuting lawyer told the investigation centred around an “organised, sophisticated crime gang alleged to be committing keyless car thefts,” revealing that in the 12 months up to the arrests, there had been 40 such thefts of high value cars said to be worth around £750,000 total.

The lawyer said searches of Coulter’s property “led to the identification” of Winter and to searches at other properties in the Armagh area linked to him.

Coulter had claimed that Winter had rented outbuildings and a yard from him which is where the shells of six stolen cars and components were recovered and a detective revealed that searches of those other properties linked to Winter also uncovered car parts.

A “recovery truck” linked to Winter was found and police believe a fire site in the yard was used to destroy “personal belongings” and evidence from the stolen cars.