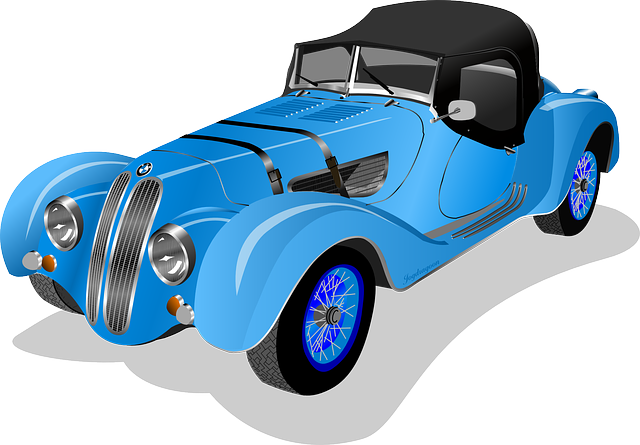 To celebrate the 50th anniversary of Burson Auto Parts in 2021, we brought together two icons of the aftermarket industry.

Garry Johnson (the “son” In Burson), together with partner Ron Burgoine (the “Bur” in Burson) set out on an exciting automotive business venture more than 50 years ago.

Their determination to succeed along with the efforts of the hard-working people who joined them along the journey went on to establish Australia’s leading trade supplier of automotive parts, tools, accessories and equipment.

This was achieved from the very humble beginnings of selling accessories and car parts to service stations and mechanics from the boot of a car and the back of a van.

In 1985, Garry Johnson acquired Ron Burgoine’s 50 per cent share to become the sole owner of Burson Auto Parts. After taking the company as far as Johnson and his talented management team could in the years to follow, it was Darryl Abotomey and his executive management team who carried the Burson Auto Parts (and subsequently Bapcor Limited) baton to previously unimaginable heights.

GJ – It all started from an idea that I and my friend Ron Burgoine had about going into business together. I was the accounting and finance person and he was the sales person. The only problem was that we had no money. We were looking at businesses that were for sale and I visited a business agent who advised of the re-launch of an oil additives and chemicals business to the local market.

After looking at their business plan and their established sales to date through service stations interstate, we thought it had potential. So I took out a second mortgage on my house and together with an equal contribution from Ron, we found ourselves selling oil additives and other chemical products to service stations and other automotive outlets. So the fact that we were now in the automotive business was by sheer fluke, we hadn’t planned it that way at all. This business opportunity came along and it fitted into our financial capacity at the time.

We placed a great deal of product into service stations on consignment, so our customers only bought what they sold and we regularly replenished stock on a stand that we provided using a station wagon and a van. Then we got into other products, initially with car mats, street directories and other allied automotive products that we could sell when visiting our service station customers, which included some replacement auto parts. This was how we got started in the automotive parts business.<span class="…….