NAPA to back Johnson Trans Am – Motorsport.com 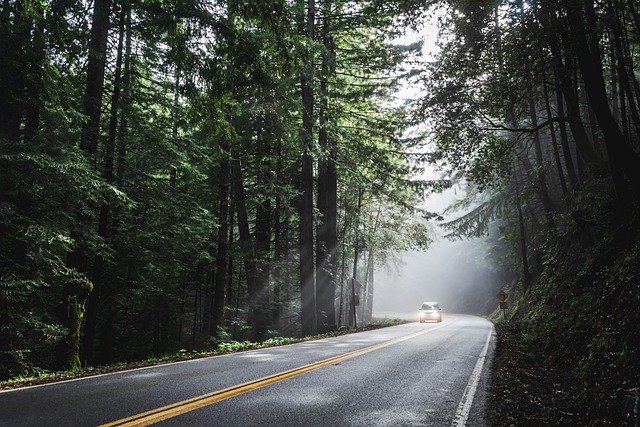 Johnson, grandson of touring car great Dick Johnson and son of Supercars race winner Steve Johnson, has stepped up to national-level Trans Am this season as part of his progression through the racing ranks.

After two rounds he sits 14th in the standings and has three Top 10 and a top five result to his name.

He’s now landed a major backer for his Team Johnson-run Mustang for the remainder of the season, NAPA stepping up as part of its commitment to grassroots racing.

Johnson has also joined the NAPA Know How Motorsport Academy as part of the deal.

The new-look car will debut at this weekend’s Bathurst 6 Hour, where Trans Am is one of the support categories.

“It’s awesome to have NAPA Auto Parts on our Team Johnson Trans Am car, and what better place to kick off the partnership than at Mount Panorama, which will be my first time at the track,” said Johnson.

“The thing I love about Trans Am is that for young kids like me, trying to forge a career in the sport, the cars have a really raw driving style.

“They have no traction control, no ABS, they have a lot of power and all of the cars are the same except the different body shells for Ford, Chevrolet and Dodge.

“It’s a great class to be involved in and to have NAPA Auto Parts on my side is a real career highlight for me.

“I’m grateful to be inducted into the NAPA Know How Motorsport Academy. I think it’s an unreal tool for any grassroots racer, any young future stars, or just anyone that wants to take the next steps in their racing career. The Academy offers a lot of tips and tricks to get the edge on their competition.”

NAPA’s head of sponsorship Mitch Wiley added: “We are so thrilled to welcome Jett to the NAPA family.

“The whole NAPA team across Australia and New Zealand can’t wait to cheer him on at Bathurst this weekend and for the rest of the Trans Am Series.

“Jett joins the NAPA Know How Motorsport Academy at a really exciting time, and we can’t wait to celebrate his development and growth as a future motorsport champion.”