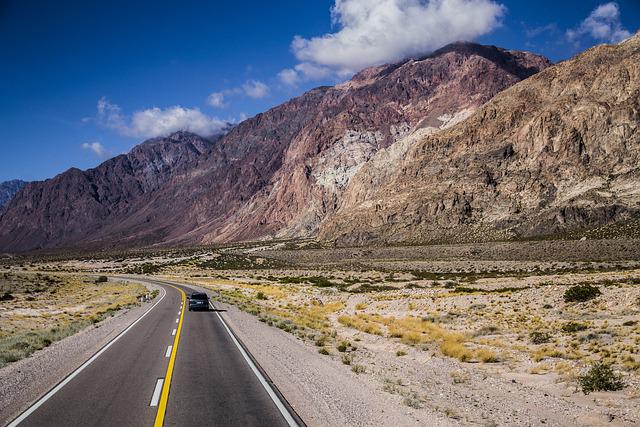 Kurt Busch was wearing the No. 45, decked out in the black-and-red like his team namesake, Michael Jordan. So it was only right that he put on a clutch display.

Busch outlasted Kyle Larson, holding off Larson’s No. 3 car in the last five laps to claim the AdventHealth 400. With the victory, Busch became Team 23XI’s first Cup Series race winner, a momentous accomplishment for the team that started through a casual conversation between Denny Hamlin and Jordan.

The emotion read clear on the face of Busch and Hamlin, who was in tears as he greeted the Cup Series veteran. It had been a stressful day at Kansas Speedway, filled with car malfunctions and funky pit stops. But in the end, Busch was a deserving winner; he held pole position in over 100 laps and overcame Larson’s late rally to take the lead in the final stretch of laps.

Busch took first, Hamlin took fourth-place and 23XI has firmly established itself as an exciting proposition in the world of motorsport.

The Sporting News tracked live updates and lap-by-lap highlights for NASCAR’s race at Kansas on Sunday. Below are the complete results from the AdventHealth 400.

6:27 p.m. — Kurt Busch secures the checkered flag, his first win in his last 27 Cup Series races.  The donuts are out and about.

6:26 p.m. — Kurt Busch pushes his lead to over a second up on Larson with two laps to go. Seems like it’s going to be Kurt Busch, Kyle Larson and Kyle Busch in the top-three.

6:23 p.m. — Kurt Busch takes the lead! Larson tried to keep the outside and Busch gave him the slightest of lanes, but Larson clipped the wall ever so slightly, sending him into second place. Five laps left.

6:20 p.m. — Larson holding onto a slight lead over Kurt Busch with 13 laps to go. Kyle Busch and Denny Hamlin not terribly far behind — the top-four is all within 2.3 seconds of each other.

Will be interesting to see how the tires hold up as we speed toward the final 10 laps of the race.

6:12 p.m. — Larson, Kyle Busch and Kurt Busch are all within a half second of one another. There are 28 laps left and it seems we’re headed for another photo finish.

Per Bob Pockrass, Kyle Busch’s team is telling him one thing: chase Larson down, just like he did last year.

KyBusch told: Just like last year. Wear him down.

6:02 p.m. — Harvick trips up and tumbles toward the infield, but uses to the wall to correct himself and stays in the top-20.

5:55 p.m. — You’ve got to hand it to Kurt Busch. The 23XI driver has impressed throughout today’s race, leading in 90 of the 214 laps. He holds a fairly gaudy three second lead over his brother, Kyle. Looking more and more like it could be a decent showing for the Busch family.