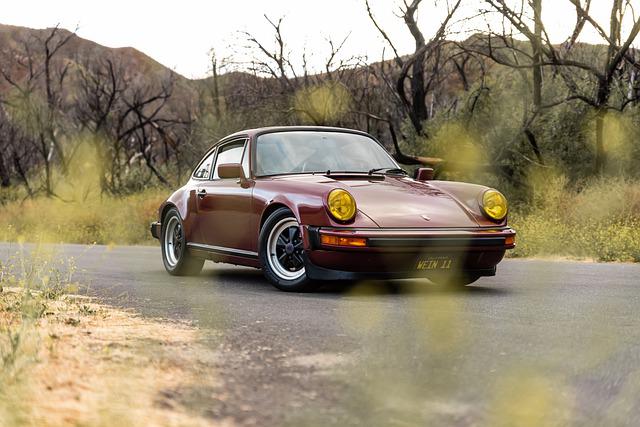 There are just three races left in NASCAR’s regular season. Kevin Harvick’s win in Michigan last week means there are 15 different race winners for 16 playoff spots. That puts extra pressure on a number of drivers to pick up a win this weekend in Richmond.

The Federated Auto Parts 400 is the second race of the season at Richmond Raceway. Denny Hamlin won the Toyota Owners 400 at Richmond in April. The Athletic’s motorsports reporters, Jeff Gluck and Jordan Bianchi, previewed this weekend’s race and the playoff push.

Denny Hamlin won at Richmond in April with Ryan Blaney taking pole and Martin Truex Jr. winning a stage. Should we expect a different race this time?

Gluck: At long last, we have a non-drafting track appearing for the second time with the Next Gen car. Even though it’s mid-August, the only repeat track so far has been Atlanta – so Richmond marks a legitimate chance for teams to actually have a notebook on what worked (and what didn’t) at the other Richmond race in early April. That said, there’s certainly been a lot of knowledge gained on this car throughout the spring and summer. Perhaps we might see some different players. But if I had to guess, I’d think Toyota will have the edge again (as it did at New Hampshire last month, when it took four of the top six spots).

Bianchi: It will be fascinating to see how the racing unfolds and what, if any, differences there are between the two races now that teams have greater familiarity with the car and this being the second visit to Richmond. The Next Gen car has had difficulty on flat short tracks so the hope is that a greater knowledge base will allow for more action on the track whose “Action Track” nickname has been a misnomer in recent years. And if all goes well, this bodes well for upcoming return trips to Martinsville and Phoenix, two other tracks that have similar characteristics to Richmomd.

Kevin Harvick’s win last week brought the number of different race winners to 15 with only 16 playoff spots to go around. Will Martin Truex Jr. (+600, the favorite) or Ryan Blaney (+1200) follow Harvick with a win or is this not the track for them?

Gluck: Truex absolutely could, hence his status as the favorite despite not winning this year. Not only does he have a great track record at Richmond, but he could have won in the spring. Blaney is a different story. Yes, he won the pole at Richmond and led 128 laps in April. But those were the first laps he’d ever led at the track and his seventh-place finish was just the second top-10 of his career there. Yes, he’s improved at Richmond (which used to be his worst track). But a win? That seems like a stretch.

Bianchi: Richmond has long been a Toyota-dominated track and the expectation is that this continues Sunday. Hamlin and Joe Gibbs Racing teammates Truex and Kyle Busch had three of the fastest cars in the spring race, and while everyone will be able to build off what they learned then, so too will JGR and Toyota. Add in the fact that Truex could badly use a win, and the hunch is JGR puts a lot of focus on giving him every advantage they can to get him back to victory lane. …….