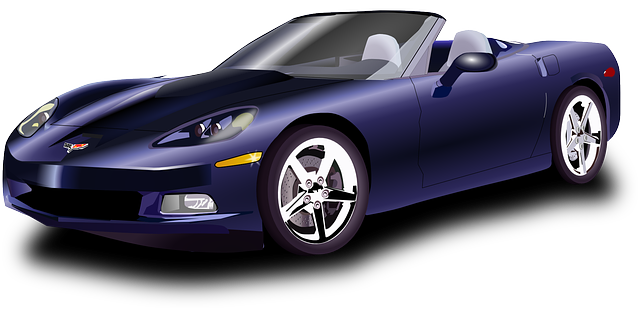 One of the oldest adages in auto racing is that “if you ain’t cheatin’, you ain’t tryin’.” With the upcoming introduction of NASCAR’s Next Gen car, there’s a chance that those who push the boundaries of stock car racing’s rulebook too far could end up paying dearly for it.

On Monday, NASCAR officials announced a tougher penalty system for the 2022 season, introducing a three-tiered system and a more severe list of deterrence options on the part of the sanctioning body. Of note is the potential of severe penalties for “counterfeiting or modifying” single-source vendor parts for the Next Gen car.

In addition to major points deductions and the suspension of crewmembers, NASCAR has also introduced the option of banning a team from the playoffs “regardless of wins, points and other qualifying criteria.”

With the shift to having race teams buy parts and pieces for a Cup Series car from a single source rather than manufacturer them themselves, NASCAR officials had hinted at a more severe penalty system at a recent test of the Next Gen car at Charlotte Motor Speedway. Such changes were advocated for by race teams and industry partners in the name of introducing and advancing a new business model for Cup Series racing.

“If there aren’t penalties for altering parts and pieces on the new car, then the business model with new car won’t work,” NASCAR SVP of Competition Scott Miller said in a story by Zack Albert of NASCAR.com. “So it was definitely something that was pressed for hard by the teams, and we’re doing our due diligence for establishing all the inspection procedures and all the different things. The rule book is a completely new rule book with lots more specifics than there were in the past.”

Penalties for altering or counterfeiting Next Gen parts will fall under the category of an L3 penalty, which joins previously-existing L1-L2 penalties. In addition to infractions concerning Next Gen parts, L3 penalties will also include engine infractions and performance enhancements, Engine Control Unit (ECU) or Electronic Fuel Injection (EFI) violations, modifying tires and/or fuel, and violations of private team testing policy.

On top of potential playoff bans, penalties for L3 violations could also include a one-race suspension for the team in the event of repeat offenses.

Here is a full breakdown of NASCAR’s penalty system for 2022: