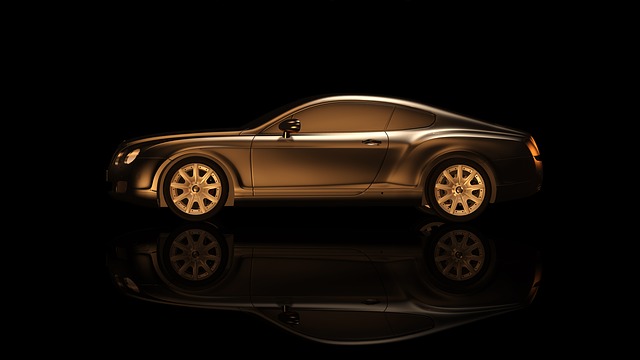 Competition Collision parks the cars they’re working on – along with their own employees’ cars – on Bismark Avenue making it difficult for residents to get around.

Residents told News 12 that cars are parked in front of the homes all the time, which makes driving down the street like driving down an obstacle course.

“You can see how crowded it is down there. They park up and down the block,” said resident Steve Wenz.

Officials from the Village of Valley Stream say the parking ordinance in the village allows cars to be parked on the street for only four hours before the car must be moved. Neighbors say that rule is not enforced.

Since January 2020, Valley Stream officials added that code enforcement officers have issued more than 60 summonses. Many of those violations include numerous summonses for overflowing trash cans and car parts left on Bismark Avenue.

“We can’t park on Rockaway so they have to deal with being around a business,” said an employee of Competition Collision.

The employee added most of the cars parked along Bismark Avenue belong to the workers.

Valley Stream officials say the owner of Competition Collision is due in court Sept. 15.