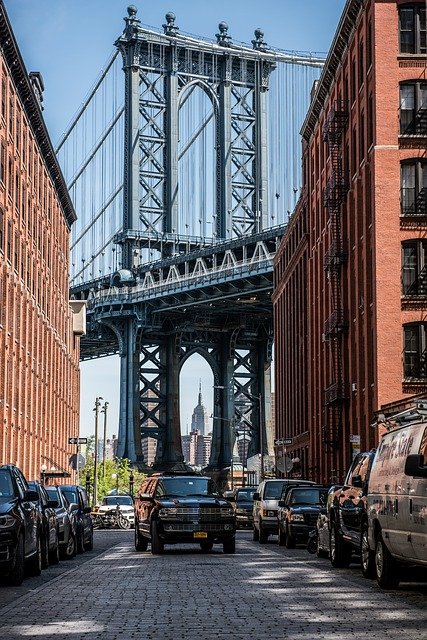 A new primrose species is already under threat from mining for electric car parts, Kew Gardens scientists have warned.

A variety of Cape primrose found last year in Katanga, in the Congo, grows on copper ores in the mining region of the country.

The plant’s name, Streptocarpus malachiticola, means “growing on malachite” – because it is found on the Congo’s rich malachite seams, from which copper can be extracted for use in electrical wiring.

But it is under threat from the growing demand for copper as electric car sales rise.

Global copper prices are at an all-time high because of the rising demand, with one electric car requiring up to 80kg of copper to build.

The species, found in just three locations, is categorised as endangered by the International Union for Conservation of Nature because of the threat, Kew scientists said.

Plants officially new to science last year also include a rare tooth fungus found in Windsor Great Park. It was given the name because it has “teeth”, rather than gills, beneath its caps.