New way to protect your car, pocketbook from thieves after catalytic converters – KARE11.com 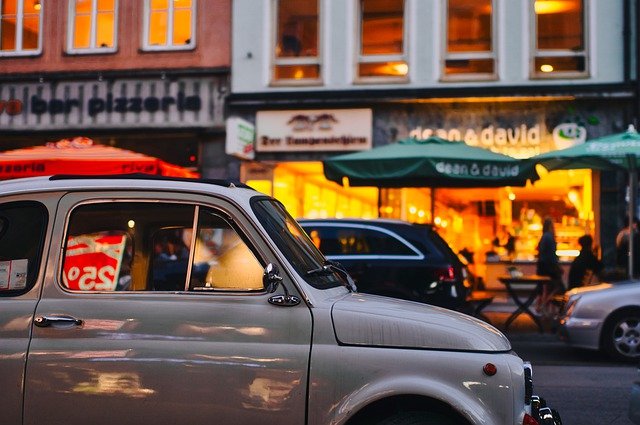 Those same documents show that salvage yards paid Dillon about $54,000 last year for them.

The part not only contains valuable metals, it’s an easy target for thieves, according to Bloomington’s Quality Care Tire and Auto mechanic Tim Sandlin.

He thought he’d seen it all until driver Sandra Tray brought in her Lexus outfitted with a new way to protect her catalytic converter.

“This is a new design that’s quite intriguing,” said Sandlin.

Called a CatStrap, the barrier protects a car’s catalytic converter. It’s lined with six, airplane-grade steel cables and a motion sensor that sets off a 130-decibel alarm.

“If somebody is underneath here, there’s a body close enough, it will set this off,” said Sandlin.

The catalytic converter is in the exhaust system and it helps control emissions. Inside it are three valuable metals — platinum, rhodium and palladium that thieves can cut out and scrap for a lot of money.

“If you’ve got a good blade, you can be in and out of there in 30 seconds,” said Sandlin.

The crime is even more prevalent the last two years, according to State Farm. The insurance company’s new data shows that catalytic converter thefts increased nearly 1,171% nationwide since 2019.

The sheer number of claims in Minnesota alone ranks the state fifth in stolen auto parts.

“I didn’t want to have to worry about safety, but I feel that’s an important issue now,” said Tray. “I feel a lot more secure with my car, I don’t plan on buying another one.”

She spent the extra couple hundred dollars on that unique CatStrap. Sandlin’s shop has a similar product — one his own technician invented and it’s sold simply by word of mouth.

“It comes down to this,” said Sandlin. “You can spend the money to have this done, and have some type of security for you. If you don’t do it and they start cutting, I can tell you it’s going to be double that and more for the replacement.”

Sandlin says another prevention method starts at the scrap yards where he now has to show his business license and identification. He says his receipts can be tracked back to him.

Minnesota is also investing $400,000 into a pilot program that will pay car owners to permanently put their car’s identification numbers on their catalytic converters.

Watch the latest local news from the Twin Cities in our YouTube playlist: