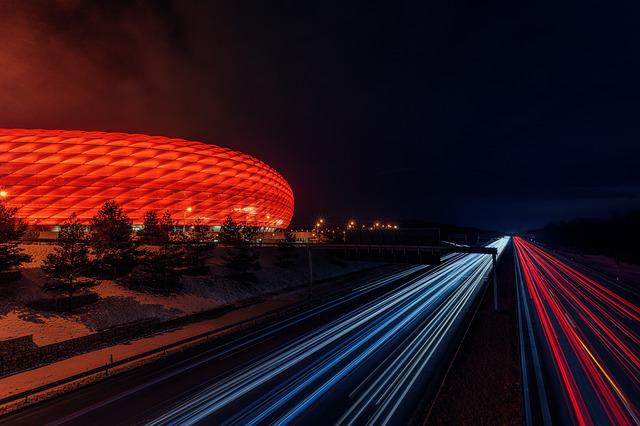 The first of two showcases for pit crews will come on Saturday night in a unique qualifying format just for the All-Star Race. The second will come in the main event Sunday night with the pit stop competition being held during the race for the second straight year.

RELATED: Everything to know about All-Star Race weekend

The spotlight on his talented athletes is something Hendrick Motorsports pit crew coach Jon Carvin is appreciative of.

“I’m very glad there’s something that puts the focus on them,” Carvin said. “Lots of times, it’s like an offensive line, no one really knows you are doing a good job until you don’t do a good job. Then it’s very obvious to see when something goes wrong. It’s a lot harder to recognize when things go right because it is kind of that expectation.

“With them being center stage and being able to display what they are capable of in front of a lot of people and it being the focus, I think that’s awesome. We have just unbelievable athletes and players here that are capable of amazing things, so the more that’s shown to the general population, the better in my opinion. Better for them. Better for the entertainment. Better for the sport.”

In qualifying, the top eight drivers from single-car, one-lap runs will transfer on to a three-round, head-to-head elimination bracket that will see two cars staged adjacently near the end of the pit road. At the sound of an alert, the drivers will drive into the pit box and each pit crew for the qualifying car will execute a four-tire pit stop. The first car back to the start/finish line advances to the next round. This head-to-head format will reduce the bracket down from eight cars to four and to two, with the final pairing competing for the pole position in Sunday’s race.

“I like it a lot. It’s a team sport, right?” said John Gianninoto, the fueler on the No. 9 NAPA AUTO PARTS Chevrolet. “You can’t win a race without the driver or the pit crew or the road crew, so combining us with that is a chance for us to help our driver get a better qualifying spot and we’re excited to do it.”

For Sunday’s pit stop competition, teams will be required to pit between stages two and three of the All-Star Race and complete a four-tire stop. Including pit-in and pit-out times, the team with the shortest time on pit road without a penalty earns the pit crew award. The winner of the award will line up fourth in the final stage as long as the driver finished 15th or better in stage three.

In 2021, which was the first year of the competition, the No. 9 Hendrick Motorsports pit crew for driver Chase Elliott executed the fastest pit stop in round five of the six-round race. That flawless stop led to the crew winning a $100,000 prize.

“It was cool because it’s your time to shine as a pit crew,” said T.J. Semke, jackman on the No. 9 NAPA AUTO PARTS team. “A lot of times you’re helping aid in a race and it’s a …….