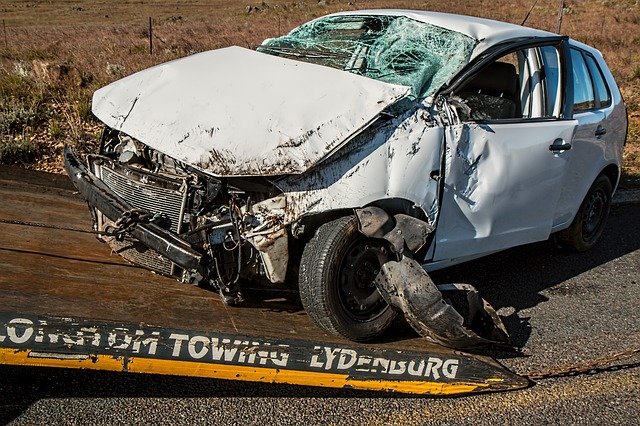 MESA, AZ — A stolen catalytic converter could cost you hundreds – if not thousands – of dollars to replace, and it can be gone in 60 seconds.

The number of these thefts is skyrocketing in the Valley and nationwide.

The next year, 2021, saw a huge increase to 631 stolen catalytic converters, according to Mesa police.

Arizona already has a law to prohibit individuals from selling catalytic converters to scrap metal dealers to deter thefts, but it’s not working.

What loopholes allow crooks to profit off these stolen car parts? Watch the full investigation on the black ‘cat’ market tonight on ABC15 News at 10.

“Nobody’s safe out there,” said Mitch Medina, who runs International Mufflers in Phoenix.

Catalytic converters are a hot commodity because they contain precious metals like platinum, palladium, and rhodium that skyrocketed in price in the last two years.

In January 2019, rhodium was worth $2,307 per ounce, according to kitco.com. In January 2022, it is worth $15,294 per ounce. Thieves sell the catalytic converters so the precious metals can be recycled into new products.

“Once they’ve extracted the catalyst from inside the heat shield, I have no idea where it came from,” explained Corporal Nate Bradley with the Missouri State Highway Patrol.